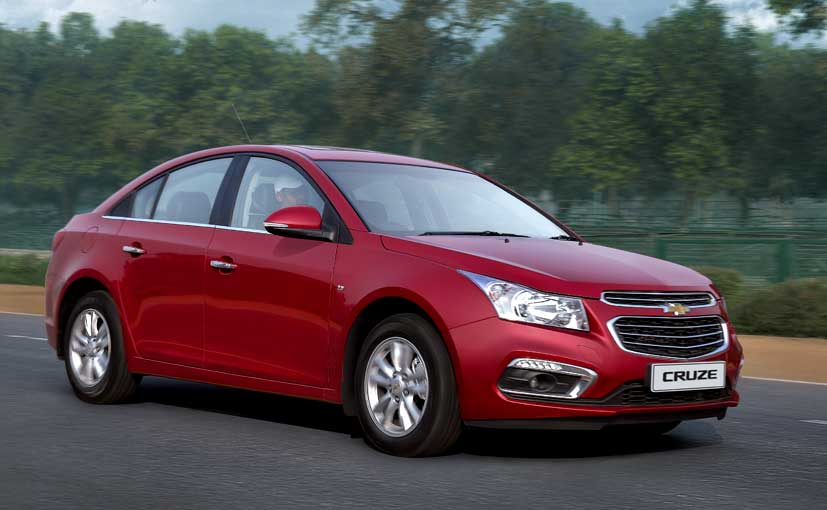 Despite the next generation Chevrolet Cruze already being sold in certain foreign markets, India only received a mildly facelifted iteration which was launched less than a month ago on January 30. However despite its recent entry, the facelifted version of the Cruze has now been given a substantial price-cut in an attempt to push sales by making it a value for money proposition for customers looking to buy a moderately priced premium sedan.

The updated 2016 Chevrolet Cruze received some minor touch-ups on its exterior which included the presence of new LED DRLs at the front, horizontal chrome slats on the front grille, and new projector fog lamps. On the inside, the biggest update has been the inclusion of a 7-inch MyLink touchscreen infotainment system which comes with integrated applications like internet radio as well as Grace Note. It also offers Siri Eyes Free compatibility and smart phone connectivity via BlueTooth. Mechanically, the car remains unchanged and still boasts of the largest capacity diesel engine in the segment. The 2.0-litre diesel unit is available either with a 6-speed manual or 6-speed automatic gearbox and makes 164bhp and 380Nm of torque. 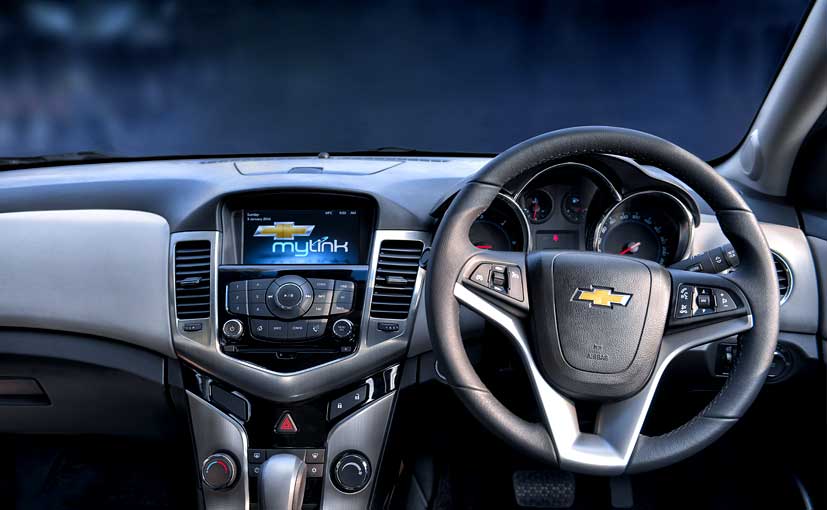 “We have strategically price positioned the new Chevrolet Cruze 2016 to simplify our go-to-market strategy in this key segment,” said a company spokesperson when speaking with PTI. Chevrolet’s revised pricelist shows savings of between 73,000 and 86,000 across the different variants of the Cruze. The American company has been struggling to garner decent sales figures of late despite the rest of the industry surging ahead. The paltry sales figure of 14,477 units sold across its range between April-January in the on-going fiscal is down 44.43 per cent as compared to the 26,055 units sold during the same time frame, last fiscal.

“We are focused on delivering products that buyers in India expect and deserve and with this we hope to serve an even wider set of customers, while providing performance, technology and great design underpinned by strong quality and great value,” said the spokesperson.

Chevrolet has struggled to gain a foothold in India despite having been around for nearly 2 decades. Last year, the company announced a plan which would help increase its market share in the subcontinent. The American brand revealed that it intended on injecting around $ 1 billion (6,900 crore) into its Indian wing and that it would also be shutting down its Gujarat manufacturing facility in order to consolidate production operations in Maharashtra instead.