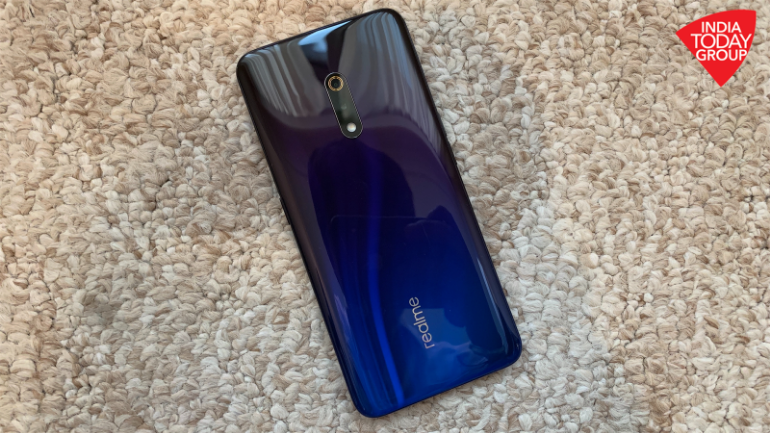 hen Realme launched the Realme X in China a few weeks ago, the company also revealed that it would be among the first brands to bring 5G phones to India. The exact timeline was not revealed, but it now seems certain that the first set of 5G Realme phones could come to India by the end of this year. Realme India CEO Madhav Sheth changed his Twitter handled to Madhav 5G and posted some information about the company’s 5G plans.

In a tweet, Sheth posted an image of him standing with Realme Global CEO Sky Li and holding what could be a 5G Realme phone, although the display is blacked out and the frame is hidden. In the tweet, Sheth reaffirmed that Realme will be among the first brands to bring 5G products globally this year, and the the company is determined to bring the technology to India as early as possible. 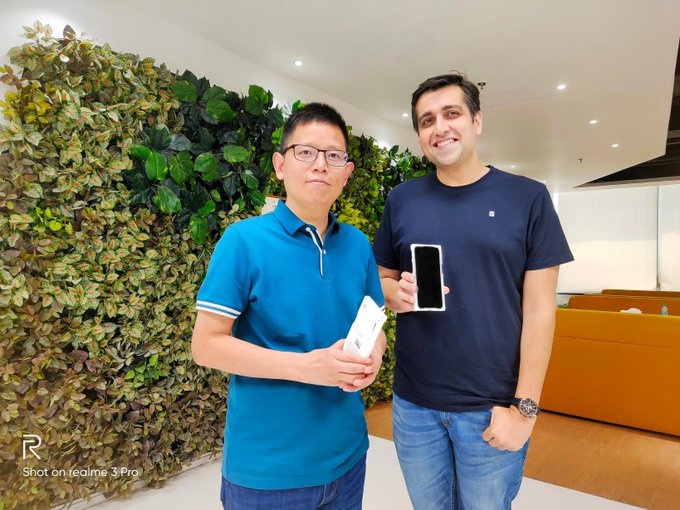 5G network is yet to rollout in India, so it will be a while before we see 5G-supported phones in the country. Huawei and Samsung were expected to be among the first to bring their 5G phones to India in the form of Mate X and Galaxy Fold foldable phones, but their release is currently quite unpredictable.