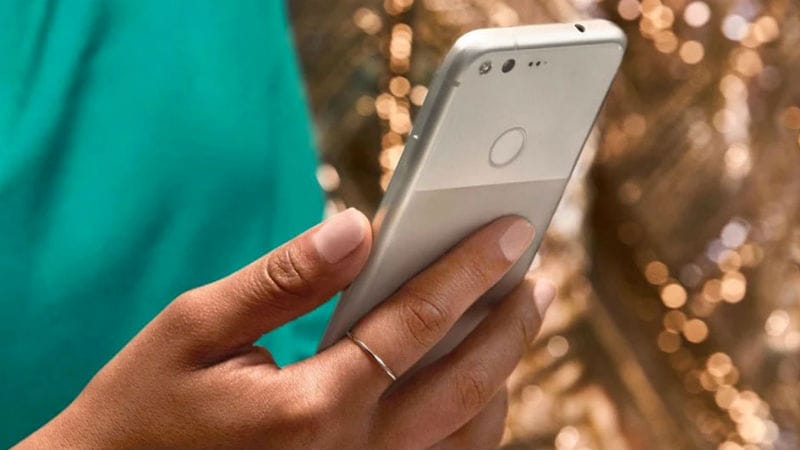 Some Android games available on Google Play have the capabilities to listen to what you’re watching on your television, a report claims. The development is reportedly aimed at helping advertisers develop personalised ads by tracking TV-watching habits of users.

There are more than 250 games on the Google Play store that include one specific software to keep tabs on the viewing habits of users, reports The New York Times. The software, developed by Mountain View, California-based Alphonso, uses the built-in microphone on devices to understand what’s been watched on TV. Alongside TV shows and ads, the software is reported to even sometimes matches that information with the places users visit and the movies they watch. The derived information is used to analyse the behaviour of end users to help advertisers serve them more appropriate ads than before.

The report by The New York Times mentions that the software doesn’t record human speech, though it can catch sound signals even when the phone is in a pocket – if the games are running in the background. Alphonso argues that it discloses the monitoring. However, in most cases, the disclosure is not visible up front.

Interestingly, the games built with the software in question do not explicitly define the monitoring process but ask for location and microphone access on devices with Android 6.0 Marshmallow and above. This helps to gain user consent for tracking TV viewership details. Alphonso didn’t disclose the list of games that are using its software. But it is clear that in addition to games, some undiscovered apps are also using the software. Moreover, the report says that there are roughly 1,000 apps and games that are available not just on Android but also on iOS.

Music-identifying app Shazam is reported to be in a partnership with Alphonso to help the company understand user behaviour. The app is said to use its own content-recognition technology to identify users and then provide that information to Alphonso. Unlike other apps, the Shazam app has access to the microphone on a large number of mobile devices. This apparently gives easy access to Alphonso to catch the sound signals.