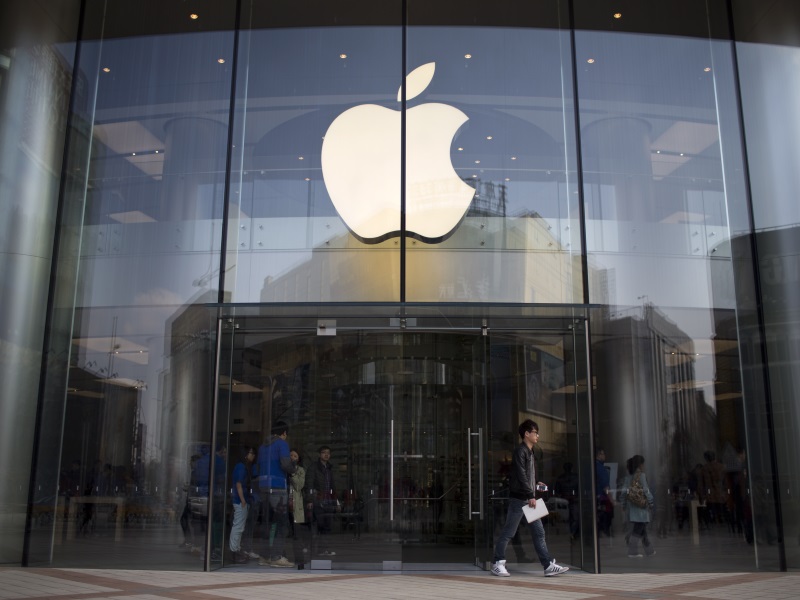 The award was more than the $532 million (roughly Rs. 3,611 crores) VirnetX had sought before the trial began on Jan. 25 in Tyler, Texas. The jury said Apple’s infringement was wilful.

VirnetX stock was trading at $9.30 after hours, up 94 percent from its Wednesday close. Apple was down 45 cents to $95.90 in after-hours trading.

The verdict, though a blow for Apple, does not pose a threat to the company, which reported in January that its cash pile had reached $216 billion (roughly Rs. 14,66,188 crores). Still, the amount is high for a patent case.

Apple issued a statement vowing to appeal. “We are surprised and disappointed by the verdict,” the company said. “Cases like this simply reinforce the desperate need for patent reform.”

Also on Wednesday, Apple filed court papers asking US District Judge Robert Schroeder to declare a mistrial, saying VirnetX’s attorneys had misled the jury during closing arguments. It is not known when Schroeder will rule on that request.

“The jury saw what we have been saying all along: Apple has been infringing VirnetX’s patented technology for years,” VirnetX lawyer Jason Cassady said in a statement.

VirnetX, a Nevada-based company that derives most of its revenue from licensing patents, first sued Apple in 2010 over the iPhone maker’s use of secure networks, known as virtual private networks, and secure communications links in Apple’s FaceTime video conferencing application.

It was the second time VirnetX and Apple battled in court. In November 2012, a jury found Apple infringed four VirnetX patents with its iPhone, iPod Touch and iPad products, as well as with its Mac computers, awarding $368.2 million (roughly Rs. 2,499 crores) in damages.

The US Court of Appeals for the Federal Circuit, the nation’s top patent court in Washington, D.C., partly overturned that verdict, saying there were problems with how the trial judge instructed jurors on calculating damages.

The retrial also incorporated claims from a second lawsuit VirnetX filed against Cupertino, California-based Apple in 2012 over newer versions of the Apple security features as well as its iMessage application.

The case is VirnetX Inc v. Apple Inc in the U.S. District Court for the Eastern District of Texas, No. 12-cv-855.