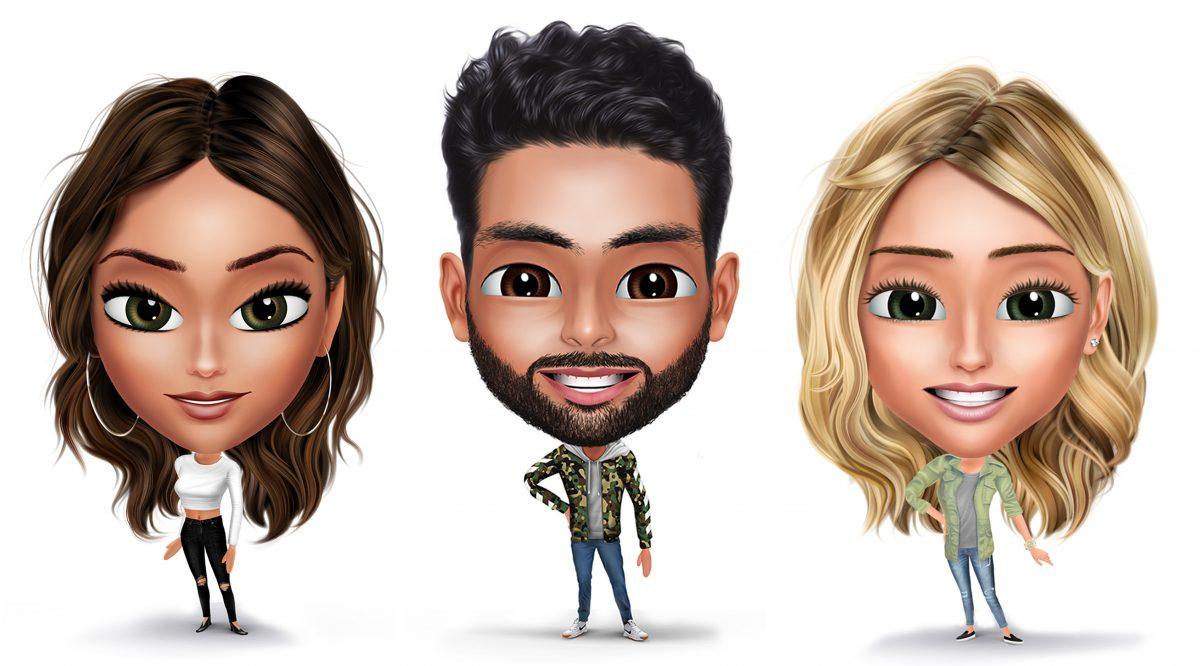 The new offering—an enhanced version of the Genies beta app released earlier this year (which collected feedback from a million users over a three-month period)—invites users to create 3D-motion-picture-quality digital “clones” of themselves. Presented on patent-pending “Wheels,” the app’s more than one million customization options encompass everything from personality types and likes and dislikes to eye and hair color, skin tone, and clothing. 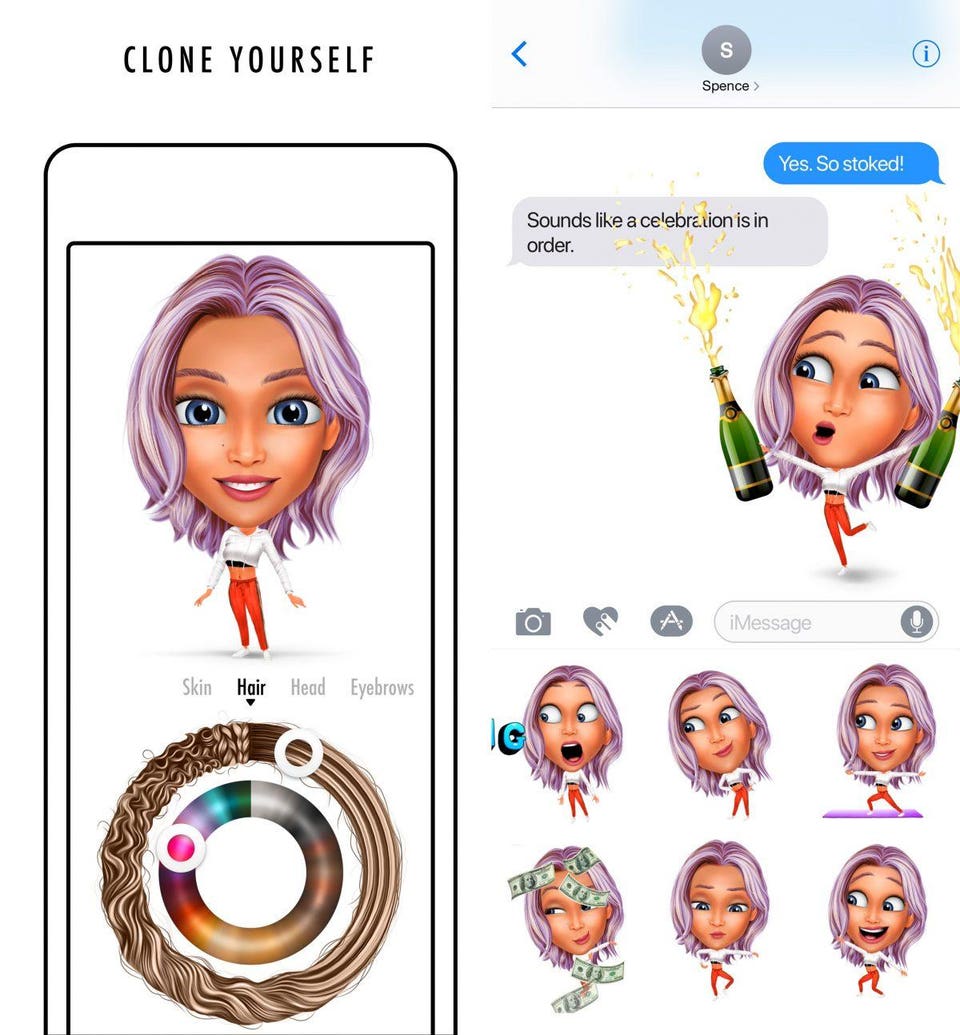 Genies, which can be integrated into dozens of messaging apps including Facebook Messenger, WhatsApp, and iMessage, lets users communicate in groups of up to six. The company’s scientists and engineers pored over hundreds of millions of chats to formulate an algorithm that can detect more than 180 dimensions of mood changes and express human emotion through digital simulacrums. 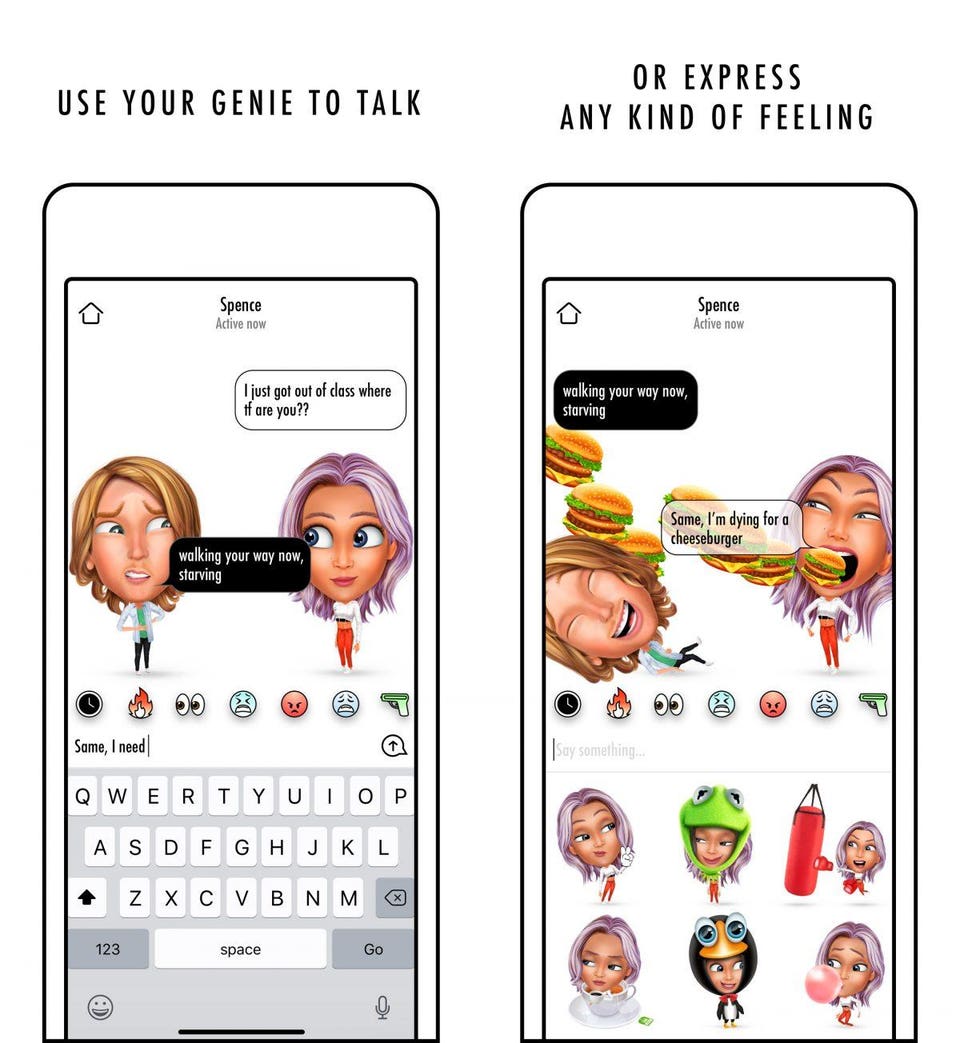 Avatars can react to texts in real time, and users can make their animated personas mimic their movements and facial expressions by tapping any of the millions of “actions” offered—whether it be a thought, feeling, or emotion. “We truly believe avatar-to-avatar communication is going to permanently reshape human interaction,” Nigam says.