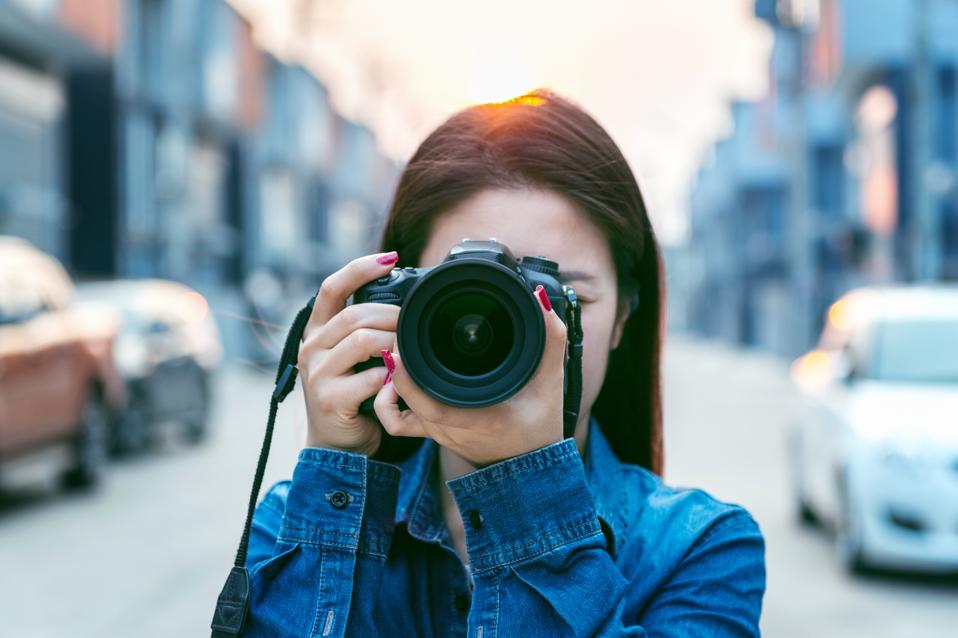 Still taking photos with your smartphone? It’s true that phone cameras have progressed to the point that it’s sometimes hard to tell the difference between photos taken with them and one taken with even an advanced DSLR from a few years ago. That said, even the best smartphone cameras can struggle to capture the detail that a solid DSLR or DSLM can—and you don’t have to spend thousands of dollars to get one.

I’ve researched several of the top camera brands to find the best models under $500. These three cameras have each been on the market for a while, some for several years, but still stack up well against the competition today.

Here are the best cameras under $500:

The Rebel T6 hits most of the right notes at a great price. You won’t find the fanciest features or the most advanced onboard photo-processing tech, but you will find a solid and reliable camera that gets the job done better than a point-and-shoot camera. The T6 earns its spot on this list as a great entry-level camera.

It has an 18-megapixel sensor, 3-inch screen, and the camera can capture 1080p video. The T6 also uses Canon’s EF-S lens mount, which means that it can use all of the brand’s EF lenses. This alone will make the T6 a value choice for people wanting to stretch the camera’s use for a few years.

It’s true that for $50 to $75 more, there are cameras that are objectively “better” than the T6, but at that level we’re talking about a steeper learning curve and more skill required to get the most out of the photos. Given the age of the T6 and the availability, there are many discounts and markdowns that bring the price well under the $400 mark, and for that money there’s not much that can beat the T6.

The Lumix G7 strikes a great balance between an advanced feature set, light weight and affordable price. The camera is perfect for a photographer who needs a second camera with a more compact size, or for a person whose skills have progressed beyond entry level and wants a DSLR with great value.

There’s a 16-megapixel sensor on board, as well as a 3-inch touchscreen, a high-speed OLED live viewfinder, and the ability to record 4K video with either 30p or 24p frame rates. The G7 has rubberized grips and is sized appropriately for people with smaller hands to use comfortably. The body’s construction is mostly textured plastic, which can feel cheaper than it should, but the major advantage of plastic is the weight reduction. This camera is as easy to use at the end of the day as at the beginning, thanks to the light weight that reduces arm fatigue.

Even though the G7 has been out for a few years, it’s still a compelling buy today, thanks to its feature set and price. It barely slides onto this list from a price perspective, as most retail outlets have it on sale right at the $500 mark, but the camera’s age means that it’s easy to find deals and sales.

The D5300 is an excellent advanced beginner DSLR. It’s a step up from the most basic cameras in the segment but doesn’t quite reach the professional-level feature set. It’s got the highest megapixel count of any camera on this list, at 24MP. It also has the largest display screen at 3.2 inches, but it lacks a touchscreen feature, which can complicate things a bit. There’s built-in Wi-Fi, GPS and strong battery life. The D5300 can take 1080p HD video as well.

The Nikon’s compact size makes it easy to hold with a secure grip for extended periods of time. Controls are straightforward, despite the lack of a touchscreen, as most major functions are available from the menu button. While the screen is large, bright and easily visible from most angles, the high-gloss finish can create glare in direct sunlight.

Image quality is easily the best of the three cameras on our list, thanks to a high-end sensor that has no optical low-pass filter and a strong onboard image processor. For the money, not much else can match the D5300’s capabilities.