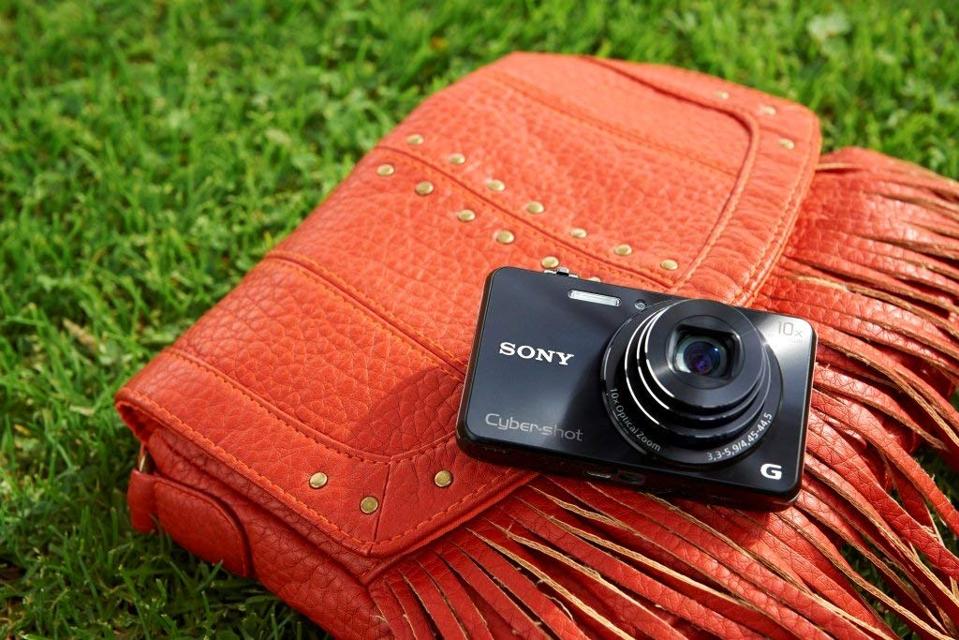 Sometimes you need capabilities that are beyond a smartphone camera, and that’s where a powerful, pocket point-and-shoot camera can make the difference between a phone picture and visual art. Here are some of the best cameras on sale for Black Friday and Cyber Week.

If it’s coming from Canon, you’re going to get some good photos. The Powershot SX620HS packs an amazing 25X optical zoom, a 3-inch rear LCD and it also records HD video. Sharp optics and a 20.2-megapixel sensor mean you can pull big prints from this tiny device. Plus, there’s wifi and NFC for quick transfer of your photos to a phone or computer. Normally $249, the SX620 is now just $229 at Amazon.

If you’re looking for a bit more horsepower in a camera and are willing to trade a bit on size, the Sony CyberShot DSC-H300 has the goods and stays inside the budget. A powerful 35X optical zoom with SteadyShot really brings in distant subjects, and the 20.1-megapixel sensor is sensitive in low-light situations. It has a manual mode for more creative control, and numerous built-in modes for action, scenery and much more. The more traditional body style is easier to use, and it’s tough to beat this camera for getting those epic travel photos. Usually $200, it’s now just $179 at Amazon.

Minolta has a player in the game with the M35Z bridge camera, which includes a ton of features. There’s the big 35X optical zoom with stabilization, full 1080P HD video, a big 3-inch LCD out back, wifi, Bluetooth and High Dynamic Range. There are more than two-dozen scene modes, and it even does time-lapse photography—all for a great price of $199 at Amazon.

Thinking small? Get great pix in a tiny, skinny package with the Cyber-shot DSC-WX220. It weighs just a few ounces and isn’t much bigger than a pack of cards, yet it includes a 10X zoom lens, 18.2-megapixel CMOS sensor, wifi, NFC, and the ability to record sharp 1080P HD video. Plus it’s small. Did we mention it’s really small? It’s small. So is the price: Just $198 at Amazon.

Don’t want to get your phone wet on the tropical vacation? I hear you. The get this tough and waterproof Lumix DMC-TC30A. It goes all the places your expensive phone shouldn’t, and brings along sharp optics, a 3X zoom, 720P HD video recording, underwater color correction and, hey, it’s blue. And small. Go out and get it dirty. It even has a flashlight built in. The Lumix is normally pretty affordable at $140—and now it’s just $103 at Amazon.

Smaller is better when traveling, and the Canon PowerShot ELPH 190 squeezes a lot of performance into your pocket. The 190 shoots 720P HD video, 20-megapixel stills and it looks good doing it. Tiny and lightweight, the ELPH 190 is a great travel camera. Choose the lovely blue hue and you’ll save even more money. Previously $179, it’s just $149 now at Amazon.

Nikon’s slim and small Coolpix A10 is a perfect travel mate. It features a 5X zoom with a wide angle architecture for getting that epic scenic photo, or you can zoom in and set it to macro mode for that detailed closeup. It also runs on regular or rechargeable AA batteries for keeping things simple while traveling. It even shoots 720P HD video. Check out this great package deal that includes everything you need for just $129.