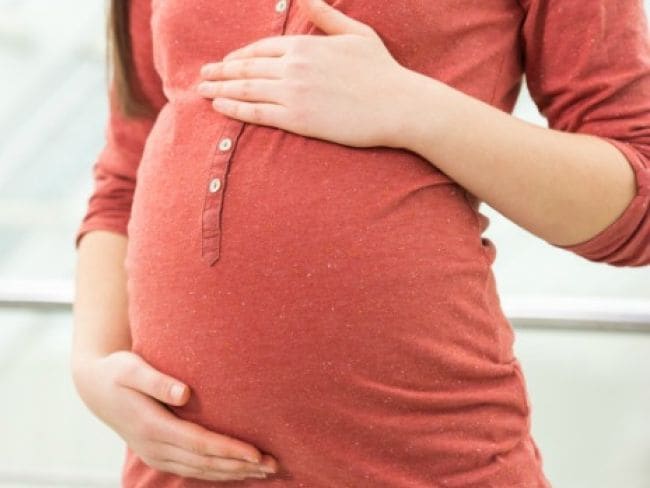 Women who ate more than the recommended three servings of fish per week while pregnant gave birth to children at a higher risk of obesity. (Representational Image)

Miami:  Women who ate more than the recommended three servings of fish per week while pregnant gave birth to children at a higher risk of obesity than expectant moms who ate less, a study said Monday.

The study in the Journal of the American Medical Association (JAMA) Pediatrics found an association between higher fish intake and the likelihood of rapid growth and obesity in offspring, but researchers cautioned that they had not proven any cause and effect.

Pregnant women are often concerned about how much fish to consume, since it can be good for the developing brain of the fetus but also contains pollutants such as mercury which can be harmful.

Researchers said more work needs to be done, and that for now it would be “speculative” to hypothesize that “fish-associated contaminant exposure may play a role in the observed associations.”

The study, led by Leda Chatzi, a doctor at the University of Crete, analyzed data from more than 26,000 pregnant women and their children in European and US studies.

The study relied on women’s reports of how much fish they consumed weekly while pregnant, and followed their children until the age of six to uncover links between maternal fish intake and childhood growth.

The US Food and Drug Administration and the Environmental Protection Agency both recommend that pregnant women eat three servings of fish per week.

“Women who ate fish more than three times per week when they were pregnant gave birth to children with higher BMI values at two, four and six years of age compared with women who ate fish less,” said the study.

The effect of excessive of fish intake was greater in girls than boys.
The study did not delve into what kinds of fish the women ate, nor did it study levels of contaminants like methyl mercury.

The takeaway message, said study authors, was that pregnant women should follow recommended guidelines for fish intake and not exceed three servings per week.