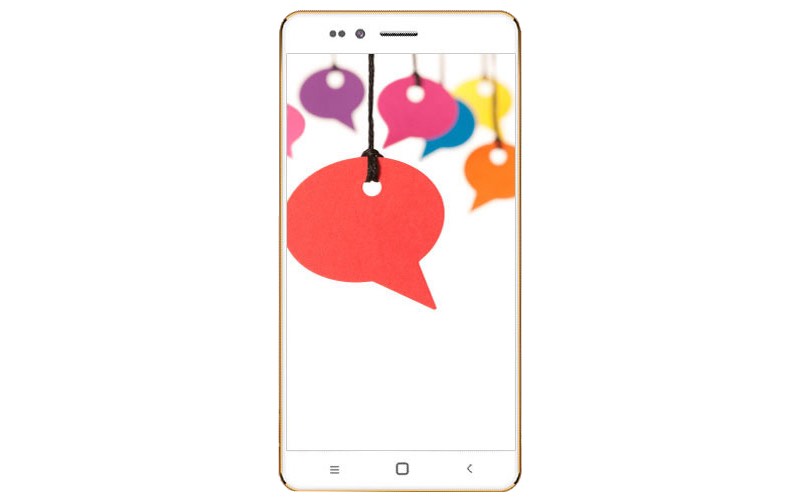 The Freedom 251 understandably sports entry-level hardware specifications. It sports a 4-inch IPS display (resolution unspecified). It is powered by a quad-core SoC from an unspecified brand clocked at 1.3GHz, coupled with 1GB of RAM. The Freedom 251 comes with 8GB of inbuilt storage, which can be expanded via microSD card (up to 32GB).
Other specifications of the Freedom 251 include a 3.2-megapixel rear camera, a 0.3-megapixel front-facing camera, 3G support, Wi-Fi connectivity, and a 1450mAh battery. The Freedom 251 smartphone ships with a number of apps pre-installed on it. Some of which include Women Safety, Swachh Bharat, Fisherman, Farmer, Medical, Google Play, WhatsApp, Facebook, and YouTube. Ringing Bells assures that it has more than 650 service centres across different parts of India, and is giving one-year warranty on the smartphone. If you are wondering how to book the Freedom 251, it will be available for purchase via a website later this week, though it may be June before all shipments are completed.
Thousands of users may not find the Freedom 251 smartphone interesting – after all, it doesn’t feature impressive specifications, the main USP of most Android smartphones. However, the specifications provided at the staggeringly low price point of Rs. 251 are certainly remarkable.

A low-cost smartphone such as the Freedom 251 has the potential to make a big impact in the country. According to estimates from last year, only 14 percent of the population in the country has access to a smartphone.

At this point, Indian government’s role behind the phone isn’t clear – and whether or not the government is subsidising the phone. We expect to learn more about it later on Wednesday evening at the official launch event of the smartphone. The event will see a number of top Indian officials including Sri Manohar Parrikkar, Union Minister of Defence, and Dr. Murali Manohar Joshi, Member of Parliament.