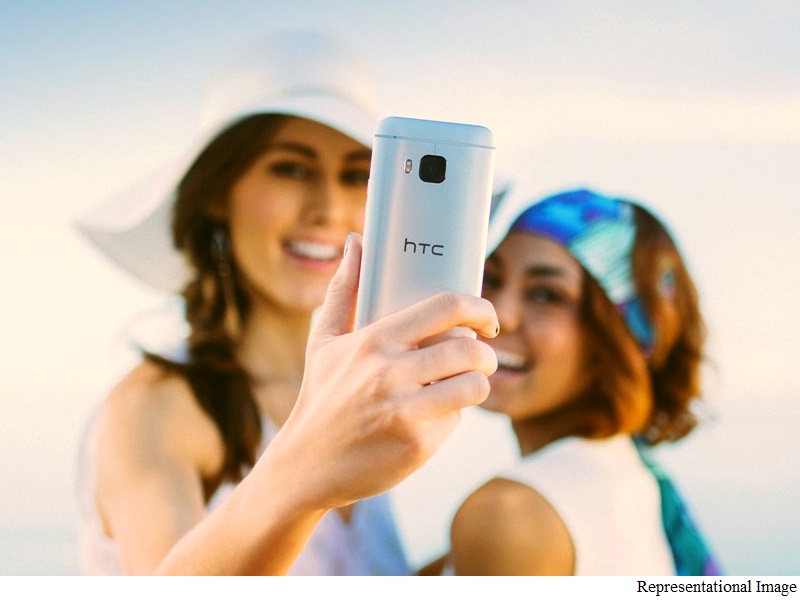 Another day, another leak for the upcoming HTC One M10 flagship smartphone has hit the Internet. This time tipsters have given details on the handset’s camera and the launch date.

According to LlabTooFer, a developer turned reliable HTC tipster, the HTC One M10 will be sporting a 12-megapixel Sony IMX377 camera sensor, with 1.55um pixel size, laser autofocus, and phase detection auto focus (PDAF) at the back. The front-facing 5-megapixel UltraPixel camera will be powered by Samsung s5k4e6 sensor. It is worth mentioning that the rear camera sensor is the same as the one used in one of the top-rated Android smartphones – the Nexus 6P.

HTC flagship smartphones have not gained much popularity when it comes to their camera quality. The Taiwanese tech firm even tried its luck with the ‘UltraPixel’ camera technology. However, if the rumour is any indication, the One M10 might have one of the best cameras in the smartphone market.

Evan Blass, another popular tipster, has tweeted about the smartphone’s launch date. According to him, the upcoming HTC One M10 will be launching in the US in the week of May 9. Nothing has been confirmed as of yet.

A report from last month indicated that HTC would not be launching its One M10 at the upcoming MWC 2016 trade show.

Until now, we’ve heard the handset will be featuring a 5.2-inch QHD resolution display along with the Qualcomm Snapdragon 820 and a fingerprint scanner. Also tipped is that the smartphone will be running Sense 8.0 skin on top of Android 6.0.1 Marshmallow.

HTC One M10 supposedly leaked in an image suggesting a design similar to the company’s HTC One A9 smartphone.