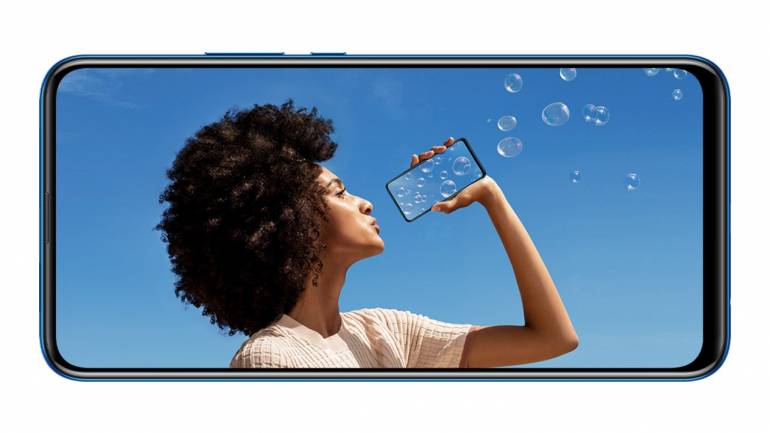 Huawei has launched the Y9 Prime for Rs 15,990 in India for the 4GB + 128GB variant. The pricing undercuts Realme X and Oppo K3, which start at Rs 16,990 in India. The Y9 Prime would be available in Emerald Green and Sapphire Blue colour options, starting August 7 on Amazon.

Specifications of the Y9 Prime include a 6.59-inch Ultra FullView LCD with a resolution of 1080 x 2340 pixels. With no notch and minimum bezels at the front, the Y9 Prime has a screen to body ratio of 91 percent.

In terms of camera, the Y9 Prime features a triple rear camera setup with a 16MP f/1.8 primary sensor. The other two sensors include an 8MP ultra-wide lens and a 2MP depth sensor.

For selfies, there is a 16MP pop-up camera which elevates within a second and has fall detection feature.

Under the hood, the Y9 Prime gets a Kirin 710F chipset paired with 4GB of RAM and 128GB internal memory. Storage can be further expanded up to 512GB via microSD. There is a massive 4,000 mAh battery with support for 10W fast charging via USB Type-C.