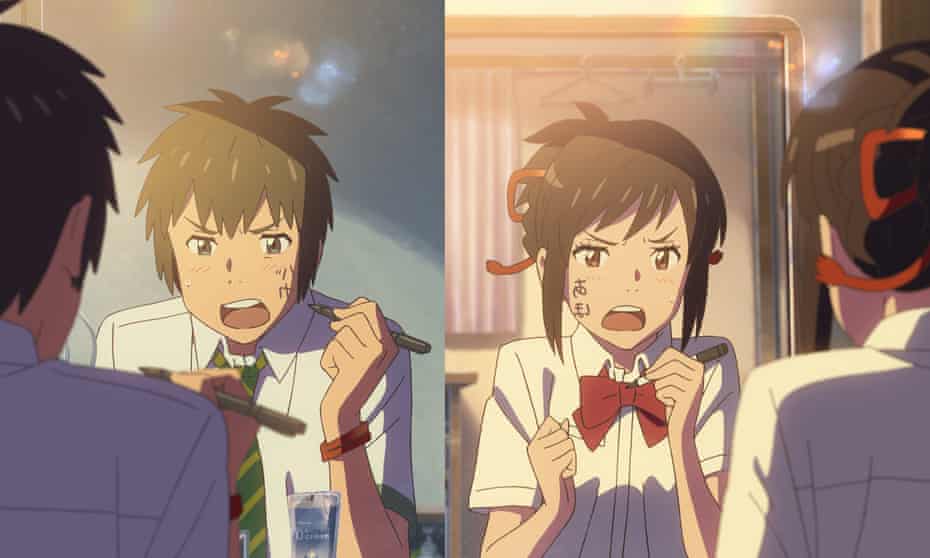 One US Supreme Court justice referred to Netflix as “Netflick.” Another seemed not to know that HBO is a cable channel. A third appeared to think most software coding could be tossed off in a mere weekend.

These and other apparent gaffes by the justices during oral arguments have became a source of bemused derision, as tech aficionados, legal experts and others have taken to social media, blogs, YouTube and other outlets to proclaim the justices black-robed techno-fogeys.

“Everyone who’s anyone inside that courtroom is most likely an incompetent Luddite,” Sarah Jeong, a 25-year-old Harvard Law School student, wrote on her personal blog following a recent Supreme Court argument dealing with a copyright dispute over TV online startup Aereo.

When it comes to cutting-edge technology, Jeong told Reuters: “Mom and Dad are the Supreme Court.”

Parker Higgins, a 26-year-old digital rights advocate who works at the Electronic Frontier Foundation, spliced together audio of the Aereo argument for comic effect and posted it on a sound cloud and at YouTube. (here)

About a minute long, it’s a compilation of the justices’ references to “the cloud,” highlighting some misuse of terminology and uncertainty about how the technology works.

“Sometimes it’s just amusing and sometimes it’s really troubling,” Higgins said. “The justices are just unfamiliar with how the industry works. (They) don’t understand how software comes together.”

The court, via spokeswoman Kathy Arberg, declined comment on the recent criticism.

The sense that the Washington, D.C.-based court is slow to embrace technology is heightened by its having persistently resisted calls to allow cameras or personal recording devices into its hallowed halls. Visitors, including reporters, are allowed to take only a pen and pad into the grand marble courtroom. The court has a simple website and no presence on social media.

During oral arguments, the justices can be seen thumbing through hard copies of court papers, in contrast to some lower courts where judges tap away on laptop computers.

In some ways the debate reflects the well-known generational divide over technology. Young people tend to be the early adopters. The average age of the Supreme Court’s nine justices is just over 68.

At 54, Justice Elena Kagan is the youngest on the court. Four of her colleagues are over 70 and several have served on the court since cellphones were the size of bricks.

Some critics say the Supreme Court’s apparent lack of awareness about the technology that increasingly permeates the lives of everyday Americans could have real consequences as the court grapples with such issues this term as maintaining privacy in the digital age, when software is eligible for patent protection, and the future of the TV industry.

To be sure, some long-time court observers are not too concerned that the justices occasionally seem clueless about the latest computer hardware or software. What matters, they say, is what’s ultimately in their rulings, not the bantering and parrying of oral arguments, when justices fire questions at the lawyers who appear before them.

No one attending a court session should expect “the equivalent of a TED Talk on technology and the law,” said Andy Pincus, a veteran Supreme Court litigator, referring to the popular lecture series.

Court experts said justices take tech issues seriously, even if they make the occasional slip during oral arguments. The justices read “friend of the court” briefs from experts in the field, and some had experience in the realm of science and technology before joining the bench. Justice Stephen Breyer worked on regulations as a U.S. Senate staffer and wrote widely on issues related to technology and the law.

If all else fails, they can turn to their twentysomething law clerks.

In late April, Mashable.com ranked the justices on their perceived knowledge of technology, based on comments they made during oral arguments in the Aereo case. The question before the court in the case is whether Aereo, which charges users a low monthly fee to stream live broadcasts of TV channels, violates copyright law.

Justice Sonia Sotomayor was ranked number one, because she appeared to be familiar with such products as Roku Inc’s streaming video device and services that store files on the Internet, such as Apple Inc’s iCloud – although she was also the justice responsible for the “Netflick” comment.

Ranked last, Justice Antonin Scalia was faulted for the HBO remark. Justice Breyer was somewhere in the middle. He was seen as being out of touch for making several references to “phonograph records.”

FROM PATENTS TO PHONES

Some techies chided Justice Anthony Kennedy for suggesting in a software patents case in March that code to implement an idea could be done by “any computer group of people sitting around a coffee shop” over a weekend.

In another closely watched case, over whether police should be able to search smartphones without warrants, Chief Justice John Roberts alarmed privacy advocates when he sharply questioned a lawyer about her assumption that many people carry more than one cellphone.

“What is your authority for the statement that many people have multiple cellphones on their person?” he asked Judith Mizner, a public defender arguing on behalf of a criminal defendant.

“That was definitely an odd moment,” said Orin Kerr, a professor at George Washington Law School.

It remains to be seen what, if anything, the justices’ comments this term mean for the intersection of law and technology, say Kerr and others. The key tech cases have yet to be decided, and it’s unlikely the stray remarks will be echoed in the justices’ written opinions, due out by the end of June.