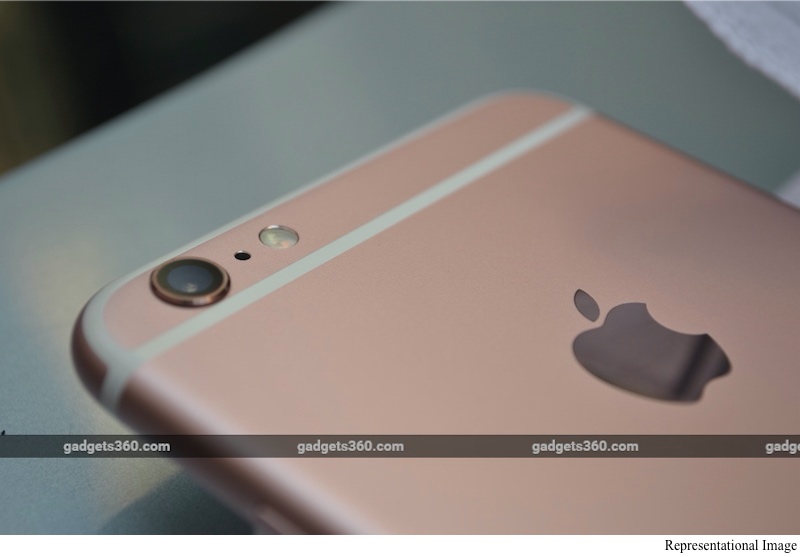 Apple is expected to hold its first public event of the year during the week of March 21. The Cupertino-based company will reportedly utilise this supposed small-scale event to announce a 4-inch iPhone dubbed iPhone SE, a 9.7-inch iPad Pro model, and a range of new Apple Watch models alongside more accessories.

While earlier reports pointed to March 15 as the big date, Re/Code claims that Apple plans to hold the event in the week beginning March 21. The publication isn’t offering a firm date, however, it is strongly hinting that March 21 could be the day. A number of other outlets are also independently putting their money on March 21. The date is interesting for Apple. To recall, the Cupertino-based company has a hearing on March 22, where the company will argue about being required to hack into an iPhone to help FBI and other intelligence agencies access data of one of the San Bernardino shooters.

At the event, Apple is expected to launch a 4-inch smartphone dubbed iPhone SE, or special edition. Doesn’t ring a bell? The supposed smartphone was until recently being referred to as iPhone 5se, which didn’t make much sense to begin with. Why would Apple name an iPhone that it is launching in 2016 with the same moniker it utilised for a smartphone launched in 2013?

As for the specifications, the iPhone SE, will reportedly sport a 4-inch screen, that will not support 3D Touch functionality. The handset, other than having the same form factor as the iPhone 5s, will have nothing else in common. The innards of the smartphone are said to be A9 SoC and M9 co-processor, the combination that we saw in the last year’s iPhone models. On the photography front, the iPhone SE is said to pack in a 12-megapixel rear iSight camera, the same as the iPhone 6s.

While 3D Touch isn’t on the table, according to reports, the iPhone SE will support Apple Pay, Live Photos, and a range of the features. It will have more curved edges than the iPhone 5s, and will come in Silver, Space Gray, and Rose Gold colour combinations. According to analyst Ming Chi Kuo at KGI Securities, who has a reliable track record, the iPhone SE will be priced between $400-$500 (roughly between Rs. 27,500 and 34,500, which is lower than the off-contract retail price of the iPhone 6 or iPhone 6s. Reports also claim that Apple might slash the official retail price of the iPhone 5s in half at the event.

At the event, we are also likely to see a new iPad model. The tablet, according to a report from last week, will be very similar to the iPad Pro with same hardware innards and an Apple Pencil, save for the 9.7-inch small factor. The iPhone maker is also expected to launch new Apple Watch models and its accessories.
[“source-gadgets.ndtv”]