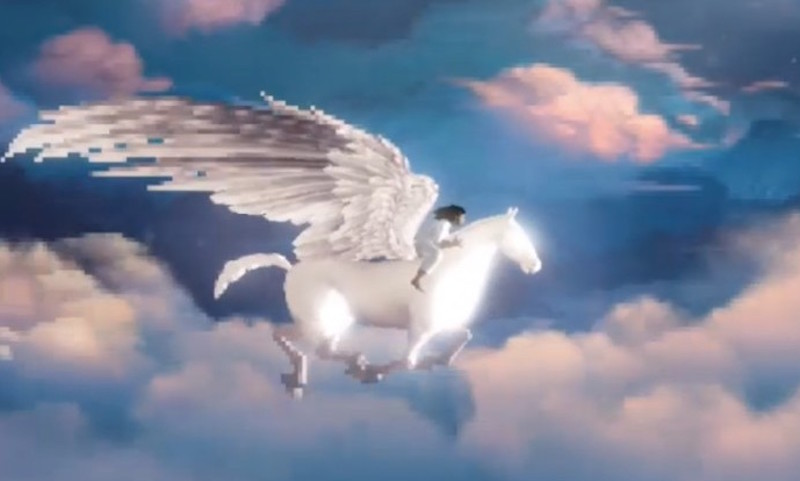 Kim Kardashian and Katy Perry already have video games based on them, and it seems that Kanye West is doesn’t want to be left behind. West’s game is called Only One and it’s based on his song by the same name.

At the launch of his new album, The Life of Pablo, he unveiled a trailer for the video game that is based on his mother Donda West. She passed away in 2007 and the game is about her travelling through the gates of heaven.
“”I worked on a video game and I wanted to show y’all. The idea of the game is my mom travelling through the gates of heaven,” West said during a livestream on Tidal. He further went onto explain how tough it was to pitch his game and sell a game company on the idea.

Right now Only One has no release date or platforms. However it does have the support of No Man’s Sky creator Sean Murray.

“Cool to see Kanye’s game announced. Been secretly excited since they let me play at E3. It’s super interesting and lovely,” tweeted Murray, much to the confusion of his followers. He later had to clarify that he was not joking.