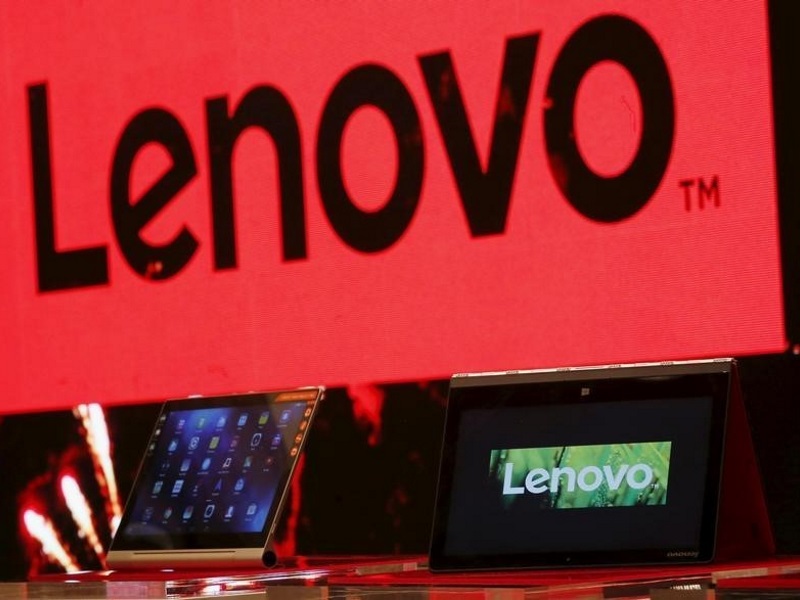 Chinese technology giant Lenovo on Wednesday posted a surprise gain in net profit for the third quarter, despite slowing growth in the smartphone market and declining PC sales in the face of ailing global markets.

Lenovo said net profit for the three months ended December 31 was $300 million (roughly Rs. 2,045 crores), a 19 percent increase year-on-year and higher than the average estimate of analysts polled by Bloomberg, who predicted a decline in profit to $242.5 million (roughly Rs. 1,653 crores).

Revenue for the company’s PC business was down 12 percent and revenue for its mobile sector was down four percent compared to the same period a year ago, but Lenovo, which planned to slash costs by $1.35 billion (roughly Rs. 9,206 crores), was able to streamline its spending.

The company had previously said it would cut 3,200 staff from its non-manufacturing workforce when it announced its first quarter results in August of last year.

“The competitive cost structure across all of its businesses… positions the group well to sustain its growth even in the current challenging market environment,” it said in a statement filed to the Hong Kong Stock Exchange Wednesday.

It added that it was on track to achieve $650 million (roughly Rs. 4,432 crores) in total savings for the second half of its fiscal year.

However Lenovo shares fell 5.03 percent in afternoon trade in Hong Kong, while the benchmark Hang Seng Index fell 2.67 percent, dragged by another sell-off in energy firms.

Lenovo has suffered from a decline in global demand for PCs, which account for around a third of its revenue despite its efforts to diversify into other sectors, including the smartphone market.

It bought Motorola from Google for $2.9 billion in October of 2014, soon after its purchase of IBM’s low-end server business as part of its strategy of broadening beyond PCs.