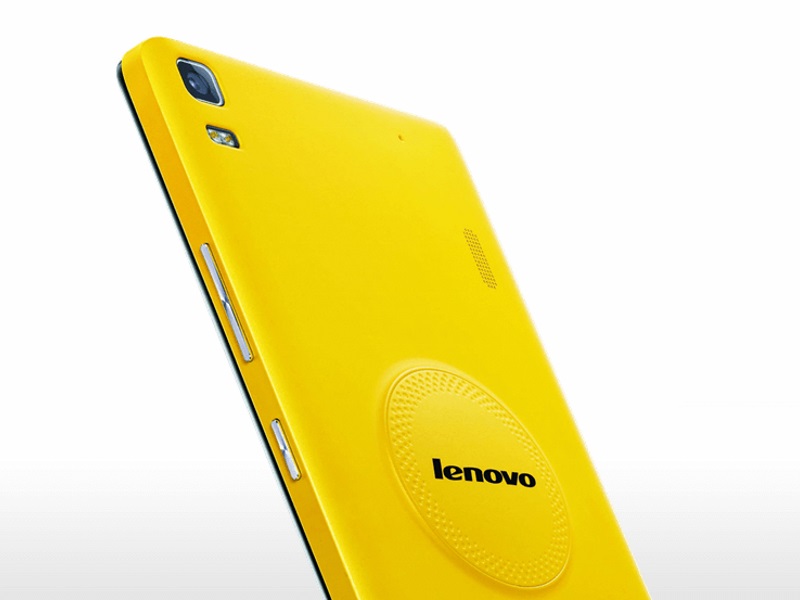 Chinese technology giant Lenovo Monday said more than half of the devices it sells in India this year under the ‘Moto’ and ‘Vibe’ brands will be manufactured at the facility in Tamil Nadu.

In August last year, Lenovo had partnered contract manufacturer Flextronics to start making Motorola and Lenovo smartphones in India at the latter’s unit at Sriperumbudur near Chennai. The plant has a capacity of six million units.

“Outside China, India is the only country where we are manufacturing both Moto and Lenovo phones. We intend to enhance our manufacturing capabilities in India and in 2016, more than half of the smartphones we sell here would be Made in India,” Lenovo India Director Smartphones Sudhin Mathur told reporters in New Delhi.

In 2014, Lenovo had acquired Motorola from Google in a $2.9 billion (roughly Rs. 19,722 crores) deal. The company had said it will continue to sell the US brand as a separate label in India, which is one of its “most important” markets.

Lenovo and Motorola sold over 8 million devices last year, a 1.6x growth of 2014 when its sales stood at 4.9 million units.

Citing a report by research firm Canalys, the group said it is the third-largest smartphone company in the country, after Samsung and Micromax.

“We will continue with both the Moto and Vibe brands. While Moto will focus on flagship experiences, Vibe will be our challenger brand (to other brands),” Mathur said.

Talking about the focus in 2016, he said Lenovo is looking at strengthening its position among the top 3 and is enhancing its retail presence as well.

The group is also expanding its service centres from 60 to 100 by June.

Motorola Monday also launched its new smartphone – Moto X Force – priced at Rs. 49,999 (32GB) and Rs. 53,999 (64GB). The device, featuring shatterproof screen, will be available from February 8 on Flipkart and Amazon as well as offline retail stores like Croma and Spice Retail.

“One of the constant complaints we heard from customers was screens shattering and the replacement sometimes costing as much as the phone itself. This is the problem that we wanted to solve,” Motorola India General Manager Amit Boni said.