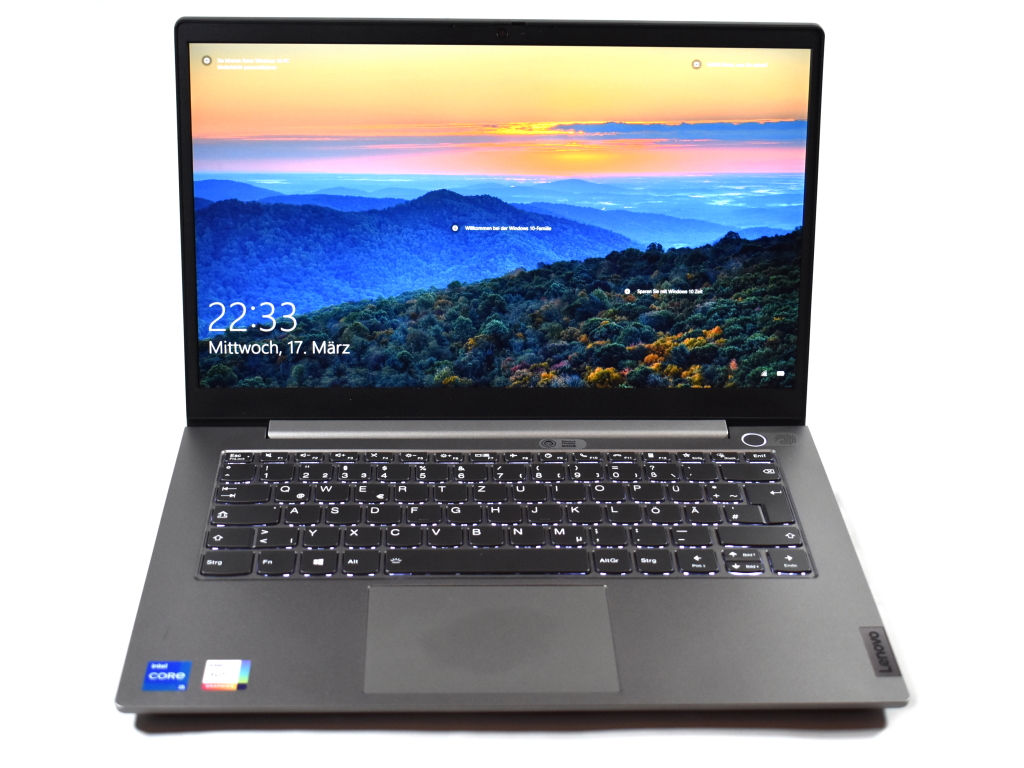 CES 2022 is just a couple of months away, but it looks like a key product announcement from Lenovo has already leaked. This time, the OEM appears to be refreshing the ThinkBook Plus model with an unusually wide 17-inch display. Last year, we saw Lenovo adding an E Ink display to the notebook’s 2nd-gen model, and it looks like the 3rd-gen iteration could be dropping that in favor of a secondary display next to the keyboard.

Posted on Twitter by @evleaks, the leaked image reveals a stylus-capable screen where a physical numpad would normally reside. Of course, replacing the numpad with a touchscreen allows for much-added functionality, and it’ll be interesting to see how productivity and design apps can take advantage of the smaller display.

Unsurprisingly, there’s no further information regarding the 17-incher’s specifications or pricing, but we can expect Intel’s 12th-gen Alder Lake mobile chips under the hood.

In his Twitter thread, Evan Blass also shared pictures of unreleased hardware from other companies that we’d probably see at the upcoming CES. The more interesting ones include a pair of Asus ROG-branded earphones, the Zephyrus Duo 16 gaming laptop and the Surface Pro-like Flow Z13.