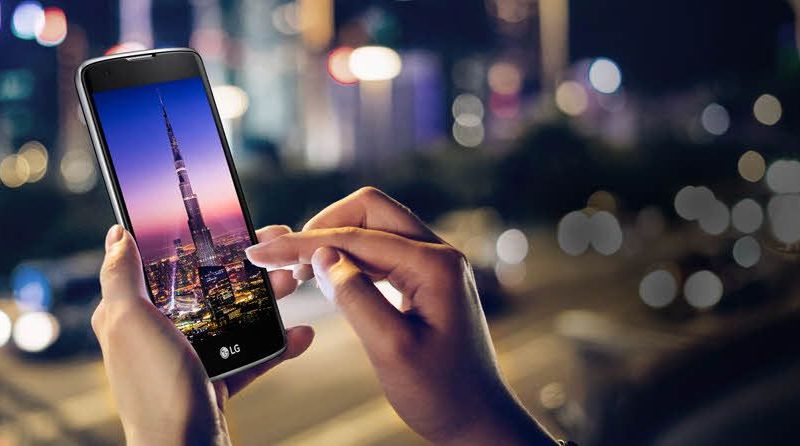 LG last month had confirmed that it will debut more smartphones in its K-Series, and thus far, had only unveiled the LG K4, LG K7, and LG K10 smartphones. The K8 has now been spotted on a company listing page, while the K5 is still awaited.

Now, a company listing from Hungary confirms innards of the LG K8 smartphone which can be expected to be revealed alongside other phones at the upcoming MWC show in Barcelona, Spain. Unfortunately, there are no details about the pricing and availability of the LG K8 smartphone as of now.
The LG K8 4G listing reveals it to be a dual-SIM (with support for Micro-SIM cards) smartphone and running Android 6.0 Marshmallow out-of-the-box. It features a 5-inch HD (720×1280 pixels) resolution TFT LCD display. It packs a 64-bit quad-core MediaTek MT6735 SoC clocked at 1.3GHz, clubbed with 1.5GB RAM and Mali-T720 GPU.

The smartphone sports an 8-megapixel rear camera with LED flash, along with a 5-megapixel front-facing camera as well. The LG K8 comes with 8GB of inbuilt storage, which can be expanded via a microSD card (up to 32GB). On the connectivity front, the 4G LTE-enabled K8 supports Wi-Fi 802.11 b/g/n, Wi-Fi Direct, Bluetooth v4.1, FM Radio, A-GPS, and Micro USB 2.0.

Measuring 144.6×71.5×8.7mm, the LG K8 weighs 157 grams and is backed by a 2125mAh removable battery. As for the design, the smartphone features a textured plastic back with power and volume buttons on the back panel. To recall, LG at the side-lines of CES 2016 had revealed the K7 and the K10 smartphones.
[“source-gadgets.ndtv”]