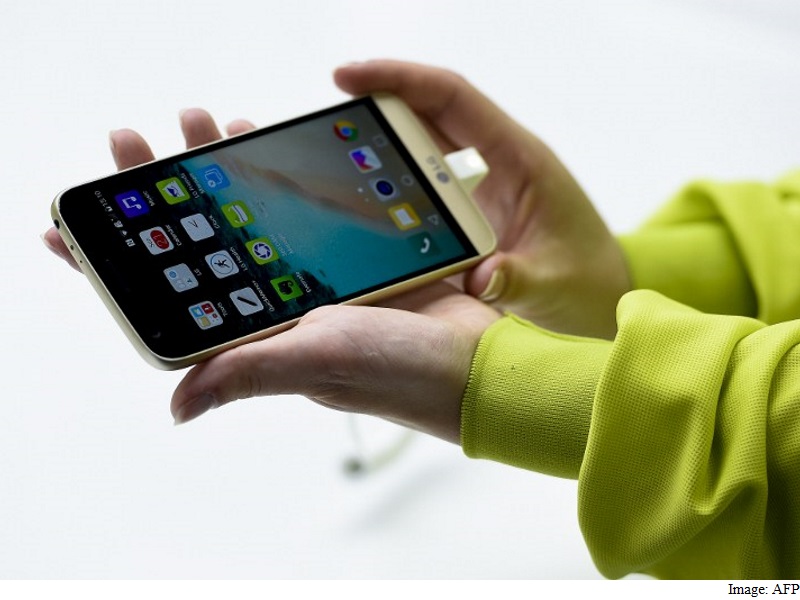 LG is trying to establish itself as a top smartphone player with the G5, which was unveiled at the Mobile World Congress in Barcelona on Sunday and praised by industry experts for its creative design. The phone’s modular set-up allows users to enhance functions such as camera or audio by plugging in accessories.

“We’re at a point in time when we need to overspend a bit in order to get the word out and create fans,” division chief Cho Juno told reporters at a briefing in Seoul ahead of the Mobile World Congress trade show. He declined to give further details.

Cho said he expected profitability to improve this year, adding that LG plans a global launch for the LG G5, breaking from its past practice of debuting flagship products in South Korea.

The G5’s unveiling has helped push LG shares up 3 percent so far this week, with investors and analysts saying the model was distinct enough to drive a pick up in sales.

Daishin Securities said in a report the company could sell 10 million units or more by year-end, which would be a record for an LG handset.

“The G5 gets LG back on the radar in the smartphone market,” CCS Insight analyst Ben Wood said.

Separately, Cho said the firm could start using organic light-emitting diode (OLED) screens for some of its key phones starting in the second half of 2017. LG Electronics relies on affiliate LG Display Co Ltd, which is investing heavily in OLED technology, for its displays.