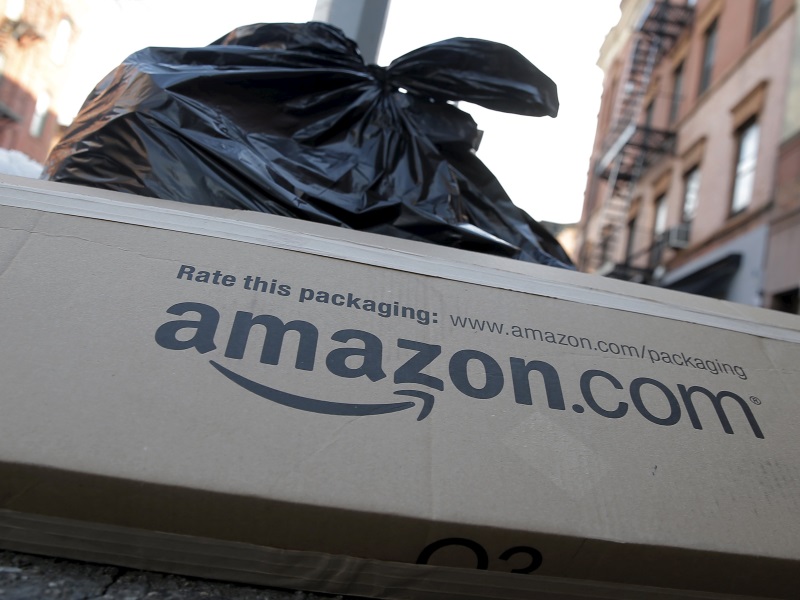 The CEO of a US mall operator who said this week that Amazon.com Inc plans to open up to 400 physical bookstores attempted to downplay his comments on Wednesday, without specifically denying them, saying they were “not intended” to represent the online retailer’s plans.

Sandeep Mathrani, chief executive of Chicago-based General Growth Properties Inc, which owns and leases retail mall properties, said on his company’s earnings call with analysts on Tuesday that Amazon had plans to open “300 to 400 bookstores.”

His comments drove down shares of bookseller Barnes & Noble Inc.

The mall operator did not, however, indicate whether its clarified statement meant Amazon was not planning bookstores. Kevin Berry, the vice president of investor relations at General Growth, declined to elaborate further.

An Amazon spokeswoman said on Tuesday that the company does not comment on “rumors and speculation.”

Separately, technology news site Re/code reported on Wednesday that Amazon would indeed open more bookstores, although it said there were no immediate plans for 300 to 400 stores.

Amazon is hiring an assistant store manager based in the La Jolla or San Diego area, according to a recent job posting found on its site. Re/code first reported on the job posting.

It also said the company plans to open up stores selling other types of products, although it is not clear what they would sell or how they would be set up.

Before branching out to offer everything from fresh groceries to original TV programming, Amazon started as an online bookseller 20 years ago.

Amazon opened a bookstore in its home city of Seattle in November. An expansion of bookstores would be a surprise reversal for the online retailer credited with driving physical booksellers out of business.

Its bookstore in Seattle carries books selected based on customer ratings and their popularity on Amazon.com. The storefront also provides a space for visitors to test-drive Amazon’s Kindle, Fire TV and other devices.