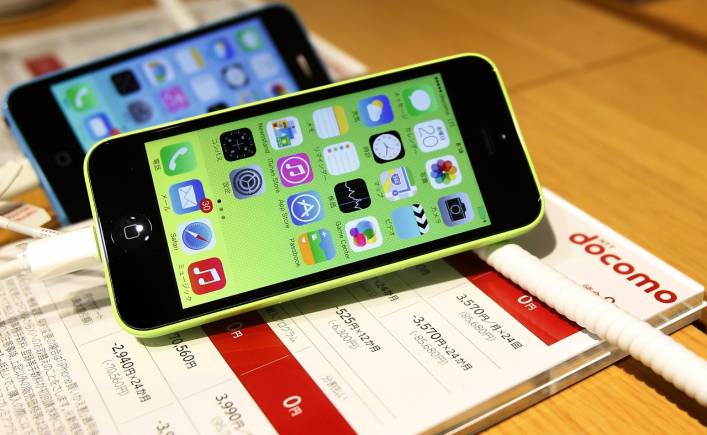 Mobile phones, one of the largest categories in online shopping, and the main growth driver of e-commerce companies, may see their contribution to the overall GMV dip during this festive sale.

This development is expected due to stricter rules by the government on foreign direct investment, which bars etailers from mandating brands into exclusive tie-ups besides aggressive offline foray by many brands and the rise in popularity of other categories such as apparel and grocery, according to experts.

Mobile phones, along with electronics and apparels, contributed to more than 80 percent of the total gross merchandise value (GMV) during the sale festive sale period in 2018, according to a report by research firm Redseer.

While Redseer has not given any breakup of the three categories, according to a separate report by KPMG which was published in May 2018, electronics and mobile phones contributed around 48 percent in terms of the e-commerce retail market by value with a majority of this consisting of mobile phones. This came at a time when the two leading players Flipkart and Amazon held over 70 percent of the total online retail market in India.

“While the sale of mobile phones will still grow year on year, their contribution to the overall GMV (gross merchandise value) of the likes of Amazon and Flipkart is going to come down. In fact, this category has been losing its share since the last few months as segments such as fashion, accessories, and grocery are picking up. It seems to have come down to 40 percent and would go down further with non-exclusive tie-ups and most importantly their online foray. Besides this, assisted e-commerce is also a big thing. Now, many of these brands have tied up with assisted e-commerce companies such as ShopX for an outreach in the offline segments in tier 2-3 cities. So that is also going to play up well,” said Sreedhar Prasad, e-commerce analyst.

Till last year’s festive sale, Amazon and Flipkart were competing for exclusive tie-ups with brands such as Xiaomi, Huawei, Motorola, Samsung, and Apple.

According to a media report, Flipkart then claimed that it had twice the number of exclusive brands on its website than Amazon. Amazon had retorted by stating they were neck and neck with Flipkart in terms of exclusive tie-ups.

However, this year, neither of the two brands is seen promoting exclusive tie-ups heavily ahead of the festive season sale. They seem to be playing by the rules, since the Press Note 2, which came into effect in December, bars them from mandating any seller to sell any product exclusively on their platform only.

Flipkart did not respond to media queries when asked if there were exclusive tie-ups with mobile phone companies lined up for this festive season.

Amazon, on the other hand, said that it had the most number of phone launches in the industry with a selection from all top brands, including Samsung, OnePlus, Vivo, Xiaomi among others.

“Customers can expect the best deals from smartphone brands on Amazon.in this festive season,” said an Amazon India spokesperson, adding that all these brands will launch their products on Amazon.in as well on their own websites. For example, Samsung M30S will be available on Samsung.com and Amazon.in.

When asked if Amazon expected the sale of mobile phones to come down this festive season, the spokesperson said: “We continue to offer the largest selection of mobile phones and consumer electronics across price points, making us the destination of choice for customers. Our investment in technology and infrastructure have allowed sellers to save costs and consistently offer great prices to customers. Our partnership with banks, sellers and ecosystem partners allow us to add further value through exchange offers, no-cost EMI, instant bank discounts among others.

The year also saw brands such as Xiaomi going aggressive on their offline footprint.

“If a product is not exclusive then the prices are almost the same on all the platforms, including offline. This is going to be the prime reason why mobile phone sales will not be so material in this year’s festive period for the online portals. Even offline retailers have become competitive these days. They have been putting pressure on the OEMs not to give extra discounts to online retailers said Harish HV, managing partner, ECube Investment Advisors,” he added.