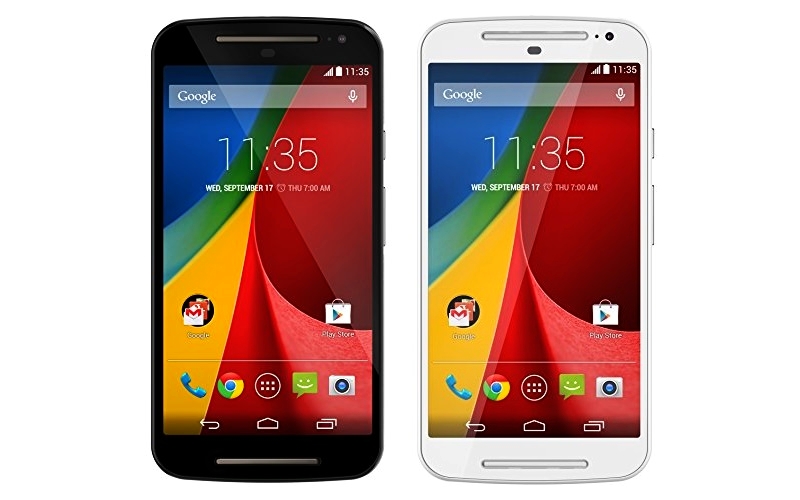 Motorola has reportedly started seeding Android 6.0 Marshmallow update to its second-grneration Moto G smartphone. It is worth mentioning that the company has already rolled out the update for its Moto G (Gen 3) smartphone.

The Motorola Moto (Gen 2) users can go in to the Settings app of the smartphone and check for the updates by going in to About Phone > System Updates. The OTA update is being reported by users via GSMArena to be available for both 3G and LTE-versions of the handset in India.

While announcing the Android 6.0 Marshmallow update plans, Motorola listed Moto-specific changes that users will see after updating to the new Android OS version. Some changes to Moto enhancements include removal of Moto Assist feature as part of upgrade to Android M. The company explains that the latest OS includes an option for ‘Do Not Disturb’ under the ‘Sound and notification’ settings that performs similar function what Moto Assist does.

It is worth noting that Motorola hasn’t included the first generation Moto E, Moto X, or Moto G in the list, which further lowers the odds of these devices ever getting Android 6.0 Marshmallow software version from the now Lenovo-owned company.