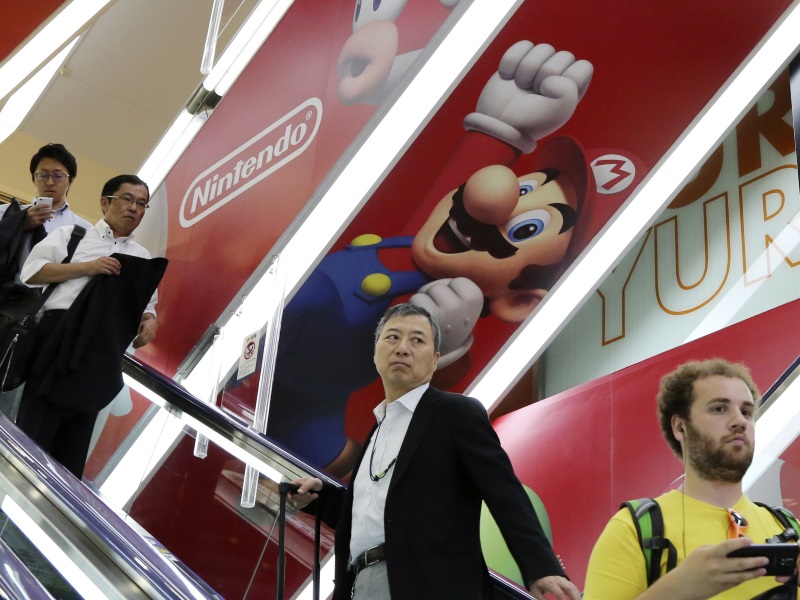 The Japanese manufacturer of Super Mario games and the Wii U game machine earned JPY 29.1 billion (roughly Rs. 1,636 crores) profit for the October-December fiscal third quarter, down from JPY 45.2 billion a year earlier.

For the nine months from April through December, Nintendo said global sales of the Wii U reached 3.06 million units. It’s aiming to sell 3.4 million of the machines through March.

Among the company’s Wii U game software that recorded strong sales were “Splatoon” and “Super Mario Maker.” It said “The Legend of Zelda: Twilight Princess HD” will be introduced and will likely contribute to sales growth.

The 3DS handheld machine fared better, with Nintendo selling 5.88 million during the nine months. The company projected 7.6 million in sales for the year through March. “Animal Crossing: Happy Home Designer” was a hit game for the hand-held platform, according to Nintendo.