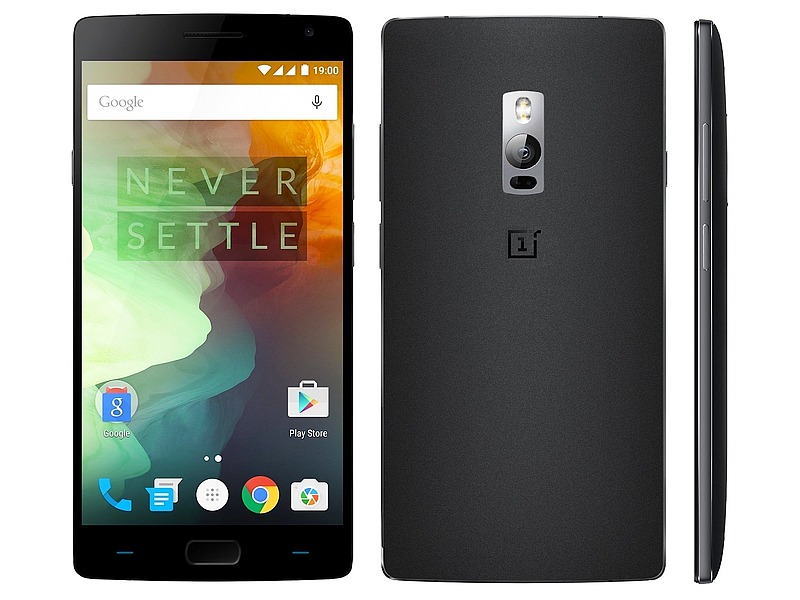 OnePlus launched the OnePlus 2 in July last year, and at the time, had only launched the 64GB inbuilt storage variant at Rs. 24,999 in India. The Chinese smartphone maker had at that point said it would bring the 16GB inbuilt storage variant to India later in the year, at Rs. 22,999. However, the company was not able to stick to its promise. It has now finally launched the 16GB variant in the country, and the model is available exclusively from Amazon India – and just like the 64GB variant, it does not require any invites.

As for the specifications, the 16GB OnePlus 2 sports similar innards to the 64GB model, but with two minor differences – 16GB eMMC v5.0 inbuilt storage instead of 64GB, and 3GB of LPDDR4 RAM instead of 4GB.

The smartphone sports dual 4G Nano-SIM cards (dual-SIM dual standby), as well as USB Type-C connectivity (with the cable reversible at both ends). The OnePlus 2 bears a 13-megapixel rear camera with a 1.3-micron sensor, laser autofocus, dual-LED flash, f/2.0 aperture, 4K video recording, RAW image support, and OIS, apart from a 5-megapixel front-facing camera. It runs on a 3300mAh battery, and has a fingerprint sensor that can store up to 5 prints and unlock in under 0.5 seconds.