The company has not provided an exact date of launch for its next Realme phone, but considering it will launch ahead of Diwali, we expect the launch to take place later this month or sometime in early September.

The upcoming Realme phone is still a mystery but what we do know is that the quad-camera system will include a high-resolution 64MP Samsung GW1 sensor, an ultra-wide-angle camera, a 4cm macro lens and a 2x telephoto camera. 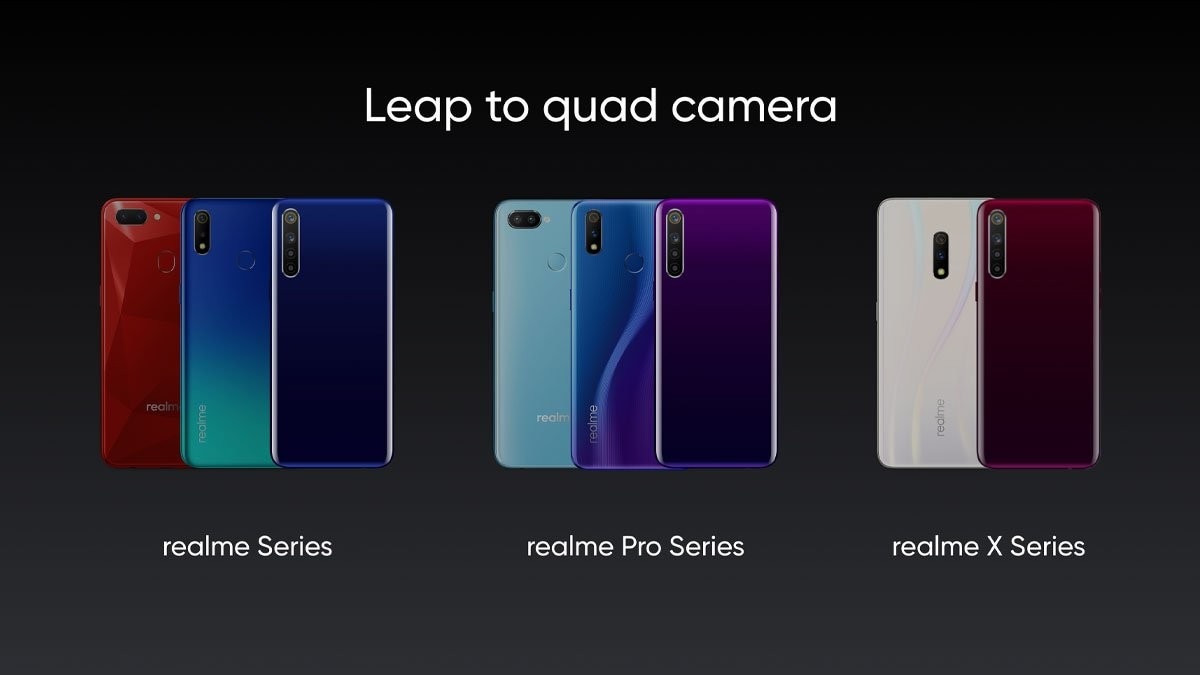 Earlier this week, Sheth posted some macro shots of water droplets and condensation on glass to show how up close the macro lens can get to a subject. Companies like Honor and Huawei have offered macro cameras on flagship phones, so it will be interesting to see it coming to what could be an affordable mid-range smartphone.

Realme’s upcoming 64MP quad-camera phone will look to offer versatility as the company aims to offer the best cameras in its segment. Realme recently launched the Realme X in India with a 48MP dual-camera setup, making it one of the best camera phones in the sub-Rs 20,000 segment. Now, the company is looking to take things up a notch by offering multi-camera solutions, ultra-resolution sensors and advanced features, Realme said.