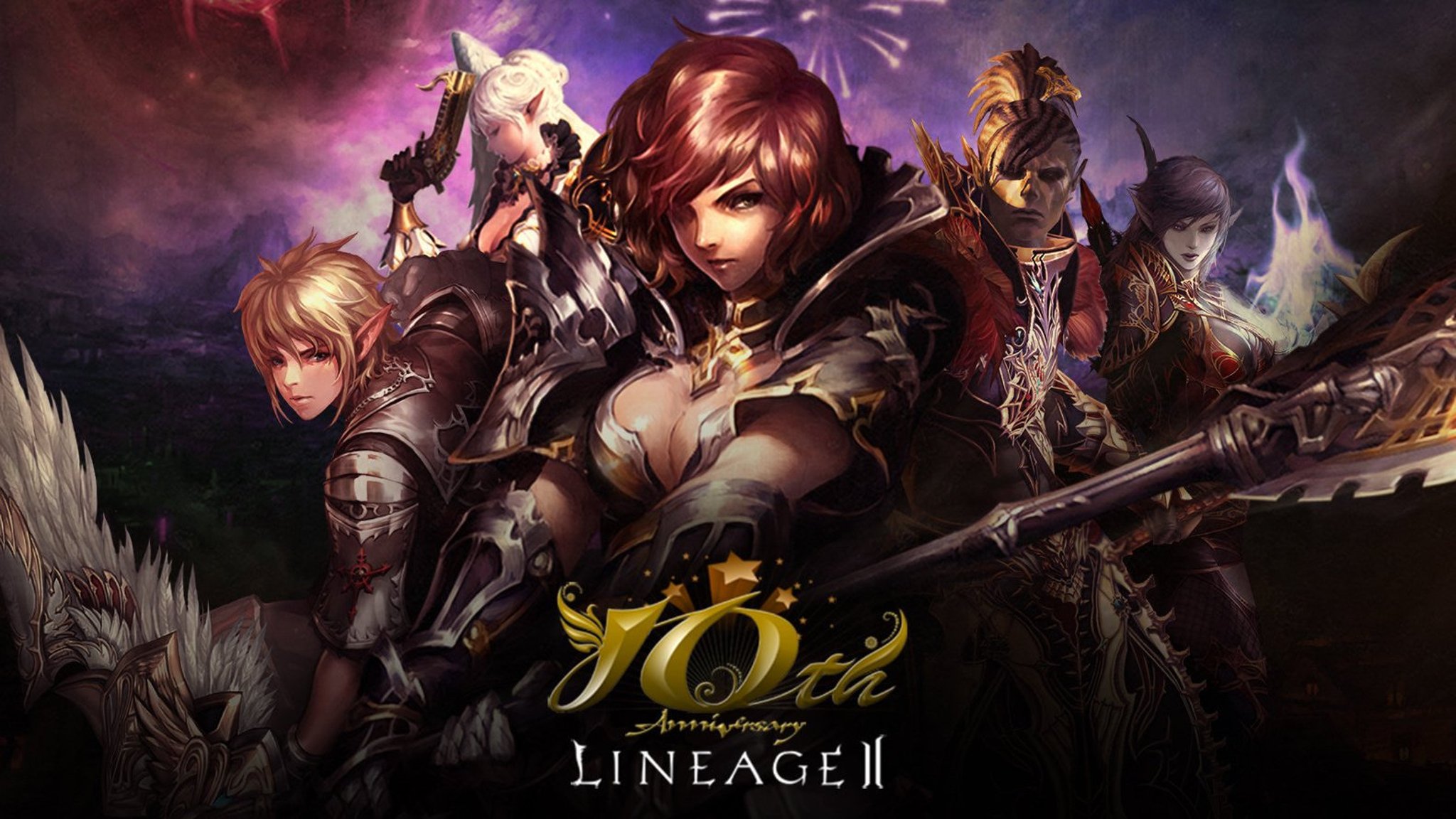 Please use the sharing tools found via the email icon at the top of articles. Copying articles to share with others is a breach of FT.com T&Cs and Copyright Policy. Email [email protected] to buy additional rights. Subscribers may share up to 10 or 20 articles per month using the gift article service. More information can be found here.

Big South Korean game makers have reported strong quarterly profits on the back of growing overseas revenues, as mobile versions of existing online blockbusters found fans in Japan and south-east Asia. Analysts expect that momentum to continue through next year as big Korean game developers such as NCSoft and Netmarble Games launch more role-playing games to target global gamers. Net profit at NCSoft, the country’s biggest online game maker, jumped nearly six-fold year-on-year to a record Won275bn ($247.5m) in the July-September period, while Netmarble, the world’s third-largest mobile game publisher, saw its third-quarter net profit double to Won84bn. The strong results were driven by the popular mobile versions of NCSoft’s blockbuster online franchise Lineage, as both companies released their own mobile versions of the game. The popularity of Lineage M — a mobile version of Lineage — has reversed the fortunes of NCSoft, which has in recent years experienced stalled revenue growth due to its late entry into the mobile games market. About 10m accounts have been created to play the mobile game, the company said, adding that it planned to launch Lineage M in Taiwan, Hong Kong and Macau, where the Lineage online franchise is well-known. Earlier this week, Netmarble said that overseas revenues accounted for more than two-thirds of its third-quarter sales as Lineage 2: Revolution became the most popular game in Japan since its August launch there. The game has also fared well in other Asian countries, especially in south-east Asia.  Netmarble, which has struggled to expand its presence beyond Asia, has enlisted the help of TV talk show host Conan O’Brien to market Lineage 2: Revolution in the US for its launch next week. The games generate profit through the “freemium” business model, where games are free to play but charge for virtual items that give players advantages. Shares of NCSoft fell 6.6 per cent on Thursday afternoon after rising 55 per cent in the year to date, while Netmarble shares have gained 17.5 per cent since its May debut. Overseas gamers have become increasingly important to Korean developers, as the country’s domestic market has been flooded with Chinese mobile games. Frustration has built up among South Korean developers as they have been prevented from launching their new games in China since March because of a diplomatic stand-off over the installation of a US missile shield in South Korea. However, late last month China signalled it would dismantle the year-old unofficial economic blockade against South Korean companies, offering developers renewed hope for higher Chinese sales. “China used to follow Korea in the PC-based online game market but they have turned the tables in this mobile era. Korean game makers are now trying to catch up with their Chinese rivals,” said Eric Cha, an analyst at Credit Suisse.  Analysts expect graphics-heavy Korean mobile battle games to gain more popularity abroad on the back of higher-end smartphones and faster mobile networks.  “More Korean game makers are trying to go global with extreme competition and limited growth upside in the domestic market,” said Mr Cha. “We are likely to see more examples of overseas success as Lineage 2: Revolution has shown the possibility in Japan and south-east Asia.”