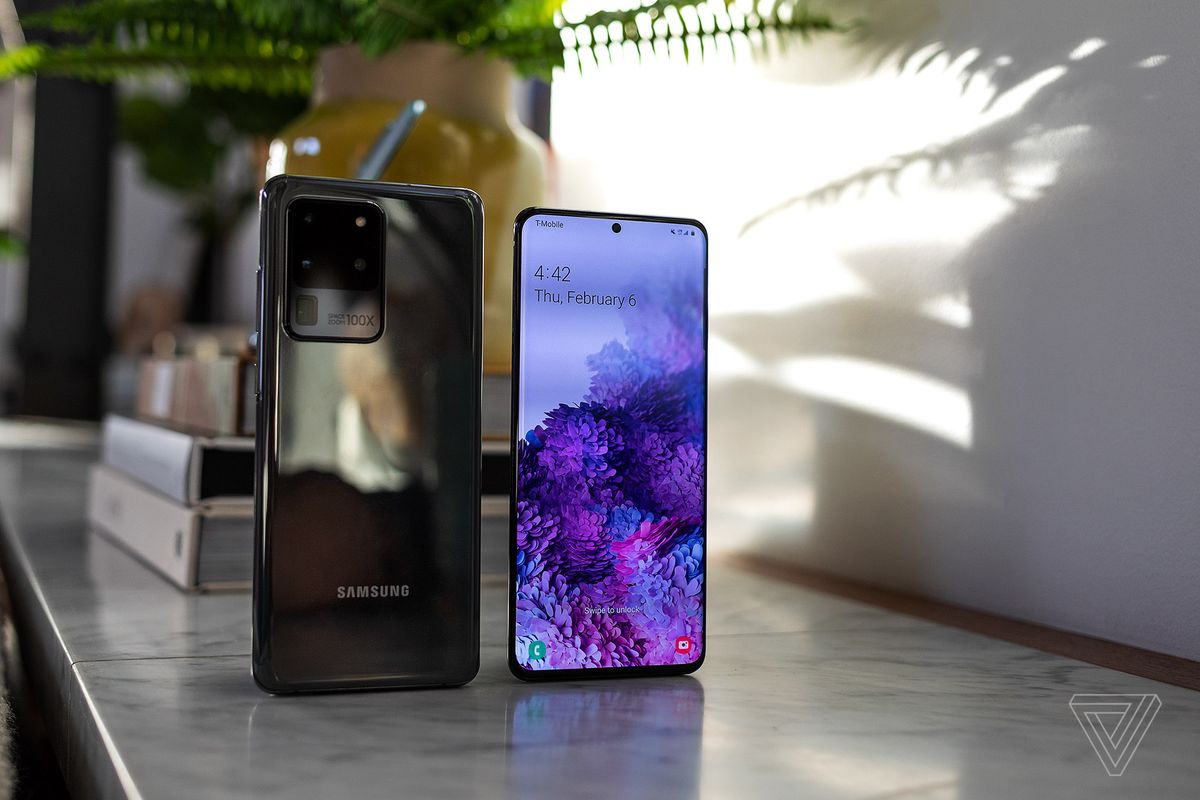 In what appears to be a curious accident, Galaxy phone users worldwide have received a mysterious notification from Samsung’s Find My Mobile app. The alert, which several users reported, simply reads “1” with another “1” below it. A few hours after the incident, Samsung said that the messages were unintentionally sent during an internal test.

Our own executive editor Dieter Bohn received the notification on his Galaxy Z Flip, which he is in the process of testing for review. Tapping the alert seemingly does nothing beyond closing the notification shade.

Samsung’s Find My Mobile service allows owners of Samsung devices to remotely locate or lock their smartphone or tablet, back up data stored on the devices to Samsung Cloud, delete local data, and block access to Samsung Pay. It’s no wonder some Galaxy owners freaked out.

Samsung isn’t the first company to send out bizarre notifications to a wide audience. Last year OnePlus accidentally blasted its users with garbled text and Chinese characters in what turned out to be a failed internal test for a software update.

About three hours after the errant messages were sent, Samsung’s official UK support channel on Twitter addressed the issue. It called the Find My Mobile message a mistake “sent unintentionally during an internal test.” Samsung says it won’t have any effect on the devices that received it.

The Verge has contacted Samsung for more information on what’s behind today’s mystery alert and what’s being done to prevent it from happening again in the future.