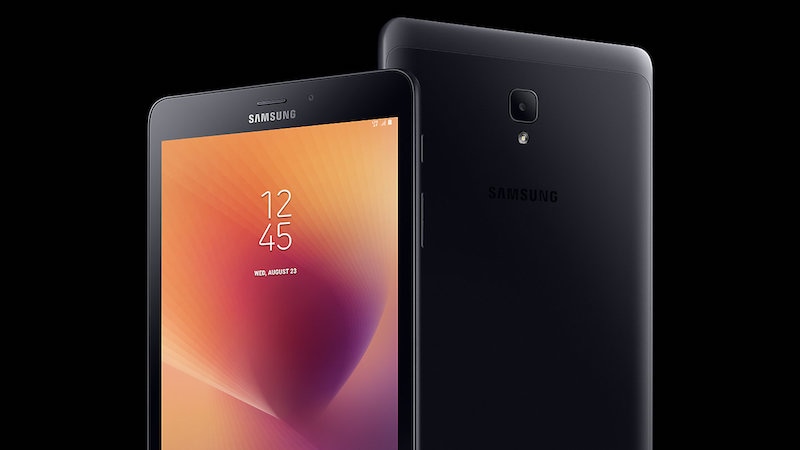 Samsung has quietly launched a brand new tablet in the Tab A series in Vietnam. The Galaxy Tab A 8.0 (2017) is notably the first refreshed 8-inch tablet in the series since the 2015 model. There are some minor upgrades in the latest model compared to the previous, especially in battery capacity and camera configurations. The new Galaxy Tab A 8.0 (2017) has been priced at VND 6,490,000 (roughly Rs. 18,200) for the 4G LTE is already on sale.