Breaking News
News Updates
2019-03-12
Loknath Das
Home
PHONES
Samsung, Xiaomi, Huawei and other 5G mobile phones that you should get your hands on
One of the most awaited moments in the world of gadgets right now is the 5G network, which is likely to make it huge in 2019. The 5G network will be faster than 4G, but you won’t be able to utilize the new speeds with your current handset. You’ll need a 5G phone.

However, a number of major brands are launching 5G phones in the near future, so there should not be a huge problem for 5G coverage. But if you want your next phone to be future-proofed then you’ll want it to work with 5G.

Listed here are some smartphones that will be compatible with 5G network. Take a look: 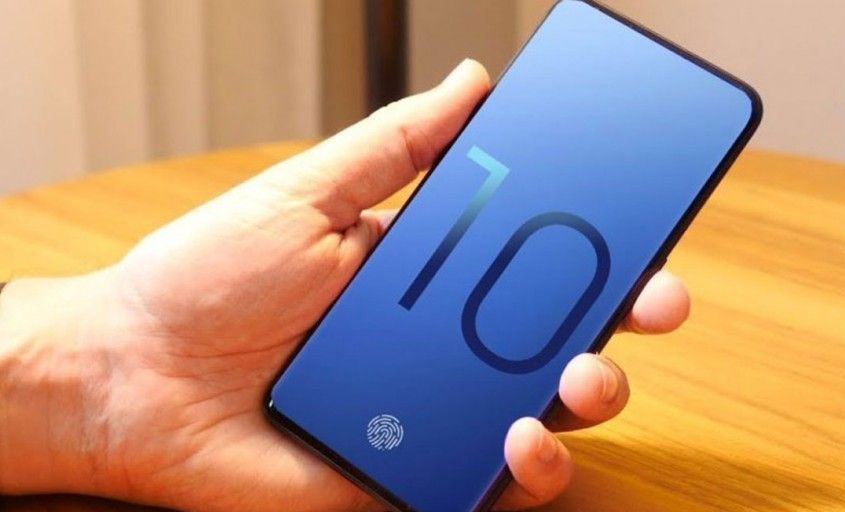 One of the hottest and most talked about smartphones currently available in the market, the Samsung Galaxy S10 is one of the first 5G phones of Samsung.

The handset has a 6.7-inch QHD+ screen, a 4,500mAh battery, a high-end chipset, 8GB of RAM, and four rear cameras, including a 16MP ultra-wide lens, a 12MP variable aperture lens, a 12MP telephoto lens and a 3D depth-sensing camera. In fact, S10 5G also has a dual-lens front-facing camera (cut into the screen), and 256GB of storage. 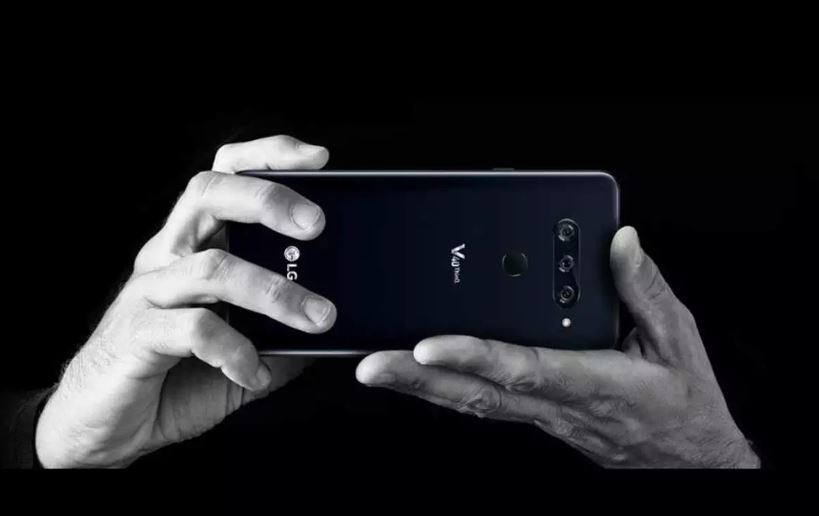 The brand LG had announced its 5G smartphone some time back and essentially the LG V50 ThinQ is going to be the one. The modish device is to have Qualcomm Snapdragon 855 paired with 6GB RAM. It will be having a screen of 6.4 inches OLED with QHD+ resolution. It will run on 4000mAh battery and the camera unit is a triple camera setup with a Standard 12MP camera with f/1.5 aperture, an ultra-wide 16MP camera with f/1.9 aperture and a 2X telephoto camera with 12MP sensor and f/2.4 aperture. 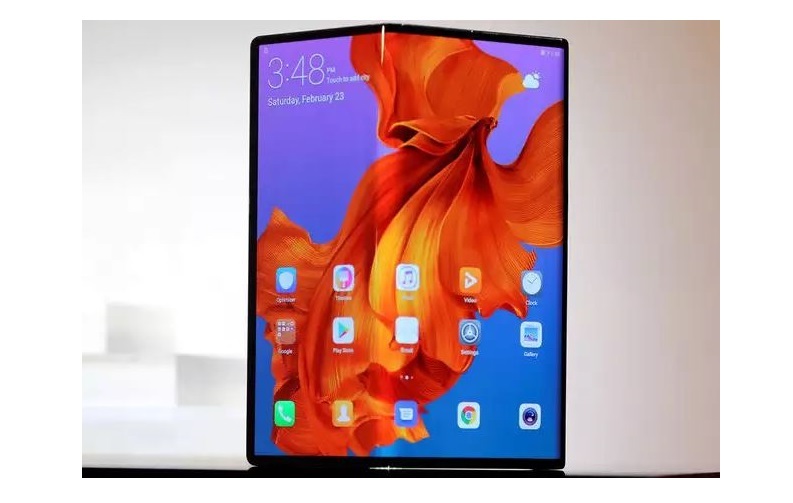 The Huawei Mate X came into light at the MWC 2019. Mate X features an 8-inch wraparound OLED display, a folded thickness of a mere 11mm, and a formidable spec sheet highlighted by 5G, a 4,500mAh battery, and Huawei’s in-house Kirin 980 processor. The single OLED display of the handset serves three functions. When the device is folded, you essentially have a dual-screen smartphone, with the second display on the rear allowing you to shoot selfies with the main camera or to share what’s on your primary display with a person on the other side. 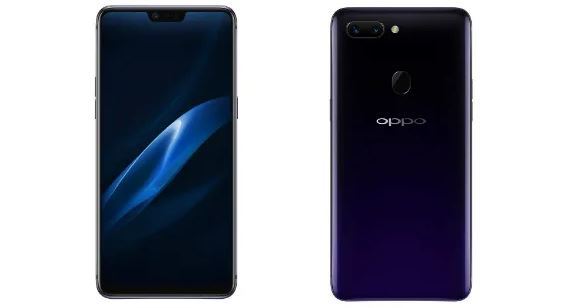 Powered by Octa core Mediatek Helio P60 processor, the Oppo R15 is a 5G revolution from the house of Oppo. Oppo earlier in 2018 successfully completed a multi-party video call on a smartphone via 5G network using WeChat. The handset has 6.28 inches of OLED screen, having a pixel resolution of 1080 x 2280.

The mobile has a 16MP + 5MP of dual primary camera as the primary camera having a 20MP lens. The powerful 3450 mAh battery ensures a long battery life with a single charge. 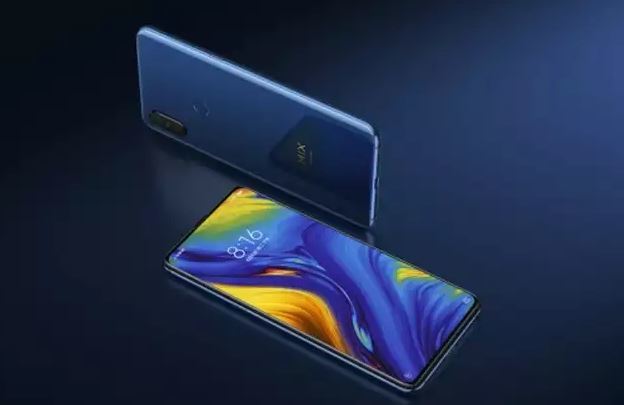 The Chinese company showcased Mi Mix 3 running on 5G network, credits to a modified chipset. Once Qualcomm announces the Snapdragon 8150, Xiaomi could launch an updated version of Mi Mix 3 for the European and the US market.