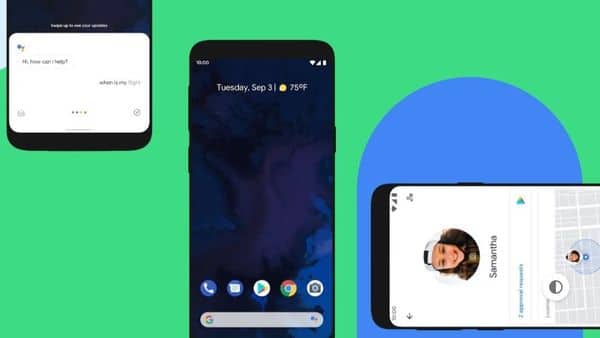 The latest Android 10 OS update is here for quite some time now and its gradually rolling out to Android phones. As usual, the update started rolling out for Pixel users first but now, a lot of brands have been releasing the latest OS for their phones.

Just a few weeks back, Realme announced that it would start rolling the Android 10 update from January this year. Apart from this, Xiaomi has already released the update for its Mi A2 phone, and the company is expected to release the same for its other devices too. So has OnePlus for its 2018 phones.

The Android 10 OS update comes with a number of exciting and fresh features. The edgiest of them all are the dark theme, smart reply in all messaging apps, incognito mode for Google Maps, Desktop mode, focus mode — which essentially will enable users to select particular apps they want to avoid during a period of time, such as messaging or news apps — enhanced parental control and of course, 5G support among more.

We bring you a list of the latest phones from various brands that would soon get the Android 10 OS update. :

Xiaomi phones: Among the Chinese smartphone maker’s phones the Xiaomi Mi A3, Redmi K20 Pro, Redmi Note 7 and Redmi Note 8 Pro are in line to recieve the Android 10 OS update.

Realme phones: There are a bunch of Realme smartphones that are reported to get the update. The phones include Realme C2, Realme 2 Pro, Realme 5S, realme 5, Realme 5i, Realme 3, Realme 3i, Realme X2 Pro, Realme XT, Relame X, Realme 3 Pro.

OnePlus phones: Apart from the hugh-end models such as OnePlus 7T and OnePLus 7T Pro, which have already received the Android 10 update, the OnePlus 5 and OnePlus 5T may also get the update soon.

Google through this latest Android update is strongly stressing on bringing major privacy updates. It is is improving security and privacy in an manner where users can enable apps collect location data only when they are using them. There are also more options under the Privacy section and Google will roll out certain security updates directly through the Google Play system.