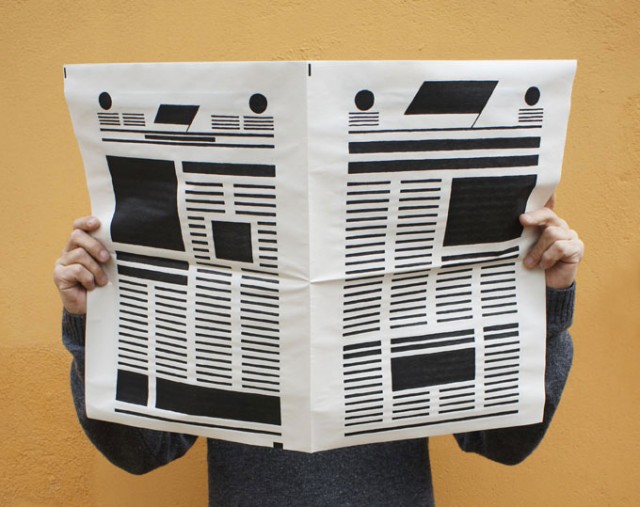 An appeals court will soon decide whether the US government can unmask anonymous users of Glassdoor—and the entire proceeding is set to happen in secret.

The 9th Circuit case was flagged yesterday by Public Citizen attorney Paul Levy, who intends to submit an amicus brief in the case. In Levy’s view, the case involves “a significant free speech issue bearing on the rights of anonymous Internet users.”

Federal investigators sent a subpoena asking for the identities of more than 100 anonymous users of the business-review site Glassdoor, who apparently posted reviews of a company that’s under investigation for potential fraud related to its contracting practices. The government later scaled back its demand to just eight users. Prosecutors believe these eight Glassdoor users are “third-party witnesses to certain business practices relevant to [the] investigation.” The name of the company under investigation is redacted from all public briefs.

Glassdoor made a compromise proposal to the government: it would notify the users in question about the government’s subpoena and then provide identifying information about users who were willing to participate. The government rejected that idea. At that point, Glassdoor lawyered up and headed to court, seeking to have the subpoena thrown out.

Lawyers for Glassdoor argued that its users have a First Amendment right to speak anonymously. While the company has “no desire to interfere” with the investigation, if its users were forcibly identified, the investigation “could have a chilling effect on both Glassdoor’s reviewers’ and readers’ willingness to use glassdoor.com,” states Glassdoor’s motion (PDF).

The government opposed the motion, though, and prevailed in district court. US District Judge Diane Humetewa agrees with prosecutors that the 1972 case that Glassdoor relied upon, Bursey v. US, didn’t apply, because it protected the anonymous speech of a political group that “anonymously print[ed] and distribute[d] critiques of the government.”

Humetewa took a narrow reading of Bursey and said that Glassdoor users don’t get the same level of protection. Glassdoor users “can anonymously post their opinions about their employers.” She continues:

The fact that the relevant users in this case work (or worked) for a publicly-funded program does not make this speech political. Nor does it transform the reviewers from individuals voicing concerns about fraud into an association engaged in advocacy.

“The government’s contention… that the speech in the employee reviews enjoyed something less than full First Amendment protection, because they are not ‘political speech,’ is also plainly wrong,” writes Levy.

Public Citizen was intending to write an amicus brief supporting Glassdoor “from a consumer and employee perspective.”

But the appeals court has elected to reject amicus briefs altogether and keep the entire docket under seal, despite Glassdoor’s request to unseal it.

“The Court sees no need for participation by amicus curiae at this stage of the litigation,” the appeals court stated in a July 6 order (PDF) signed by the 9th Circuit’s Clerk of Court.

“Given that so much of the docket in the District of Arizona remains unsealed, it is hard to see what legitimate secrecy interests are preserved by the requirement that the merits briefs of the parties be kept entirely secret,” writes Levy in his blog post. “Will oral argument be held behind doors as well?”

Little is known about this case, including what the reviews said and how the government chose the eight reviewers it wants to speak to. Glassdoor isn’t in a position to talk about the case, either.

“Because our appeal to the 9th Circuit is under seal, we cannot provide any comment,” a Glassdoor spokesperson told Ars via e-mail.