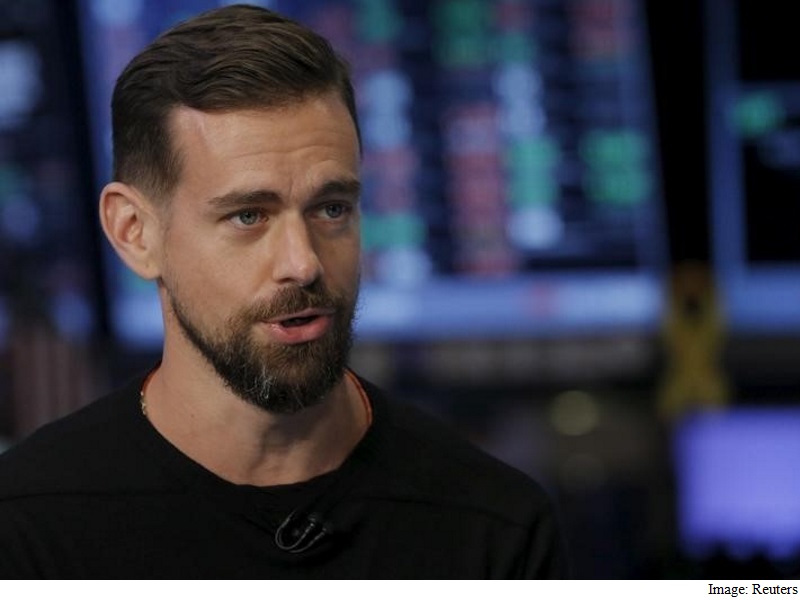 Since returning to Twitter Inc in July, Chief Executive, Jack Dorsey has made a handful of dramatic changes to the micro-blogging service – and promised more.

But the new features so far have been unsuccessful at doing the one thing Wall Street wants most: getting more people to use the service.

“They’ve been a public company long enough where they should have been able to increase the user base and fix a lot of the product issues to appeal to a larger audience,” said Blake Harper, Topeka Capital Markets analyst.

In a letter to shareholders released Wednesday, when Twitter reported its fourth-quarter earnings, Dorsey outlined for the first time his strategy for the company’s future. But the plan lacked many details about upcoming product plans and was overshadowed by flat user growth in the quarter, the first time since Twitter went public in 2013.

The anemic growth reflects an unsettling reality for Twitter: Product changes have not reignited excitement.

In October, Dorsey unveiled Moments, which aims to make it easier for users to follow major events and breaking news, but it has failed to gain traction, analysts say.

Dorsey has also experimented with changing one of Twitter’s signature features, by expanding the 140-character limit.

On Wednesday, Twitter announced it changed its timeline – as its homepage is known – to show a customized, algorithmic-driven feed of tweets that are thought to be most interesting to each user, rather than the uniform presentation to all of tweets in reverse chronological order.

Some users have reacted negatively to the idea of radical changes to the way Twitter works, with many taking to the service using the hashtag #RIPTwitter.

Up to now, advertisers have been disappointed with the failure to reignite user growth, though some have expressed tentative optimism about the changes.

“U guys have #riptwitter all wrong .. This is best change to platform ever,” tweeted Gary Vaynerchuk, CEO of Vaynermedia, which helps advertisers build campaigns.

In his Wednesday letter to shareholders, Dorsey made clear he is focused on increasing the number of people who use the service. One part of the strategy is intent on making the site easier to use, since analysts say Twitter has trouble keeping new users on the service because of its complexity.

“We have some really weird rules,” Dorsey admitted.