Breaking News
News Updates
2019-12-10
Loknath Das
Home
CAMERAS
The US, like China, has about one surveillance camera for every four people, says report 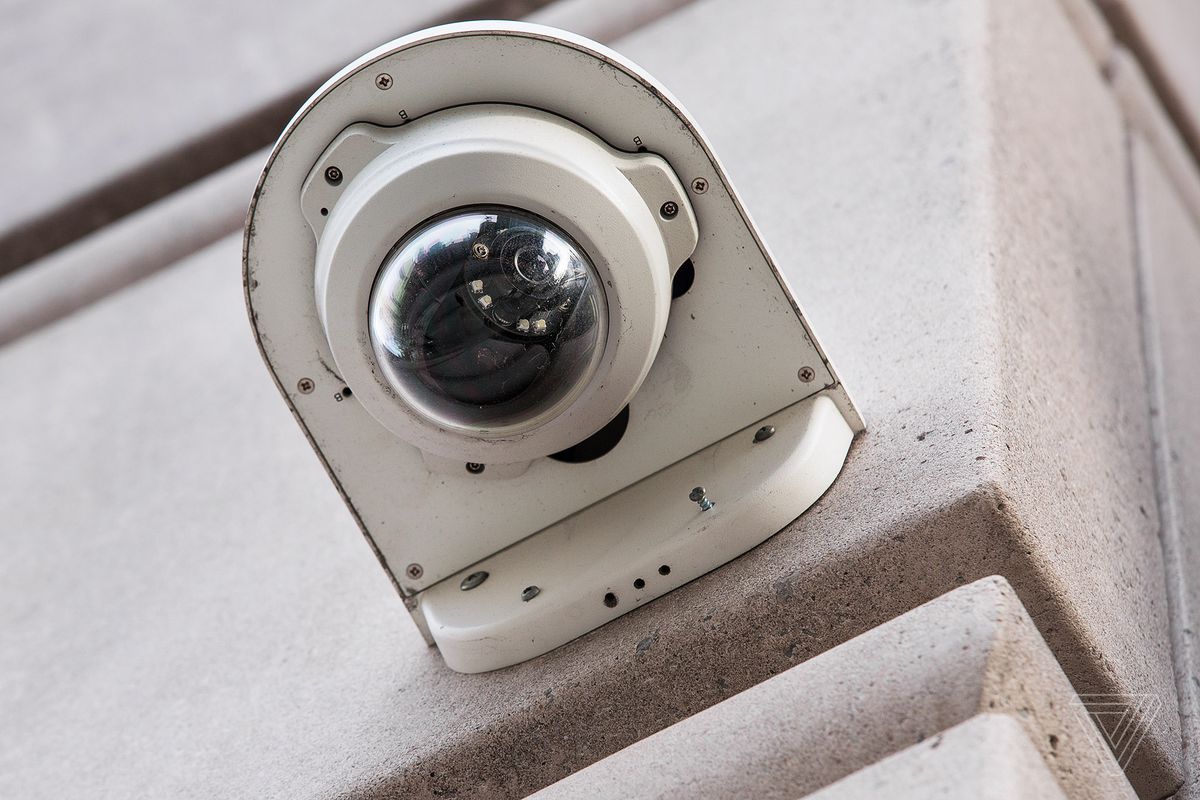 One billion surveillance cameras will be deployed globally by 2021, according to data compiled by IHS Markit and first reported by The Wall Street Journal. China’s installed base is expected to rise to over 560 million cameras by 2021, representing the largest share of surveillance devices installed globally, with the US rising to around 85 million cameras. When taking populations into account, however, China will continue to have nearly the same ratio of cameras to citizens as the US.

China’s installed base of cameras has recently risen 70 percent, while the US increased by nearly 50 percent.

“During the past few years, coverage of the surveillance market has focused heavily on China’s massive deployments of cameras and artificial intelligence (AI) technology,” said IHS Markit analyst Oliver Philippou. “What’s received far less attention is the high level of penetration of surveillance cameras in the United States. With the US nearly on par with China in terms of camera penetration, future debate over mass surveillance is likely to concern America as much as China.”

There is a difference in how the cameras are implemented, though. In China, most cameras are installed for the purposes of widespread video surveillance of cities, whereas cameras installed in the US are primarily for the purposes of retail and commercial usage. Notably, the Chinese government is reportedly using cameras with facial recognition to profile and track members of Muslim minority groups, a million or more of whom are being rounded up and detained in indoctrination camps.

US cities are split currently on how to deal with facial recognition. As reported by the WSJ, cities like Detroit; Washington, DC; and Orlando are testing it for policing and security, while others, like San Francisco, have officially banned it. IHS Markit says only 3 percent of security cameras installed in the US are for the purposes of city-wide surveillance.

“It should also be noted that while the USA does have a high penetration rate, this installed base has been developed over many years, whereas the Chinese market has developed very quickly over the last decade,” according to Philippou.