Tim Cook is “so excited for iPhone 13.” I’m not, because yet again, Apple’s latest and greatest tech sits behind an OLED display. And OLEDs, for some of us, cause nausea, headaches, or worse. I explain why Apple’s OLED displays, that dim by flickering on and off rather than by voltage adjustments, trigger health issues here. 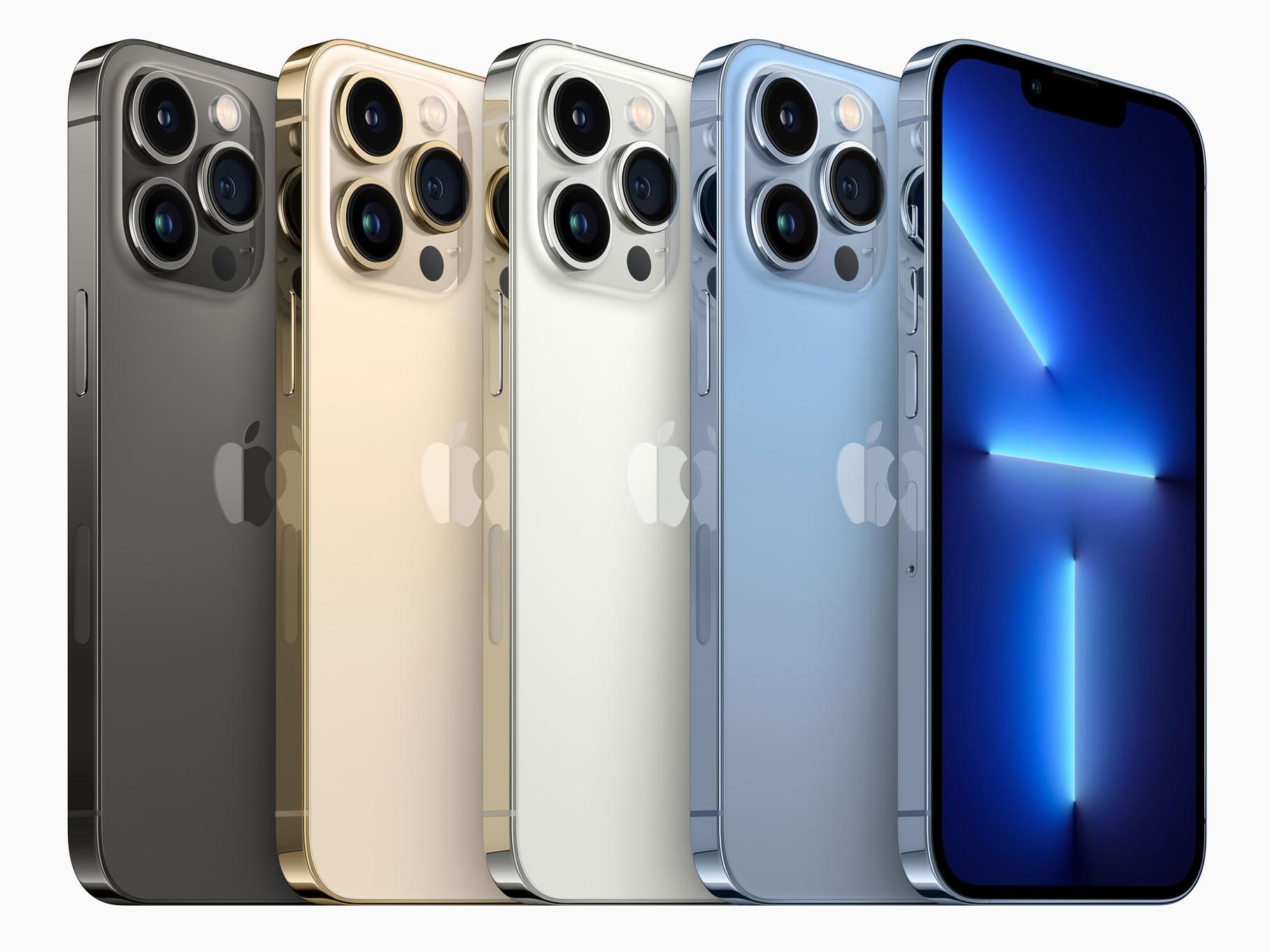 The iPhone 13 series, launched Tuesday, has cool video features, like automatically changing focus on the fly. The phones have longer battery lives. They have better processors.

But it doesn’t come with an LCD option, the second generation that’s OLED only.

Watching the livestream of the iPhone 13 intro event this week, I had a moment of hope, albeit one that could be a little hard on the budget. The OLED screens on the iPhone 13 Pro models (starting at $999 for the Pro, $1099 for the Pro Max) sport a refresh rate of 120 Hz, instead of 60 Hz of other models. The rate of the flicker—the pulse width modulation (PWM) is typically four times the refresh rate, and the slower the flicker the worse the effects on the sensitive, so a higher refresh rate could potentially translate to higher frequency PWM, and trigger problems in fewer people.

However, these new screens aren’t designed to always run at 120 Hz. They will adjust their refresh rate depending on the content, Apple’s executives explained, with movies and games running at the highest speed and more static things like photos and email at far slower rates, as low as 10 Hz. (Reducing the refresh rate extends battery life.) So it’s hard to say whether this new display is better or worse for the motion sensitive. It’s possible that Apple will offer a user option to lock the refresh rate at 120 Hz in spite of the hit on battery life, no word yet from Apple on that, and I won’t really know if that will help unless I try it.

Will my motion sensitivity force me to fall further and further behind as Apple’s phone technology advances? Apple’s September announcements did suggest a possible path. Perhaps my next phone shouldn’t be a phone, but rather an iPad Mini. I’d have to back off on a few things I consider essential in a phone—that I could hold it in one hand comfortably and fit it in my back jeans pocket; at 5.3 by 7.69 inches the Mini is a little big for that. But Apple’s new mini packs in much of the same technologies as its top-of-the-line iPhone 13s—the A15 Bionic chip, Center Stage software to automatically keep the subjects in the screen during video calls, and 5G communications, all behind an LCD, not an OLED, display.