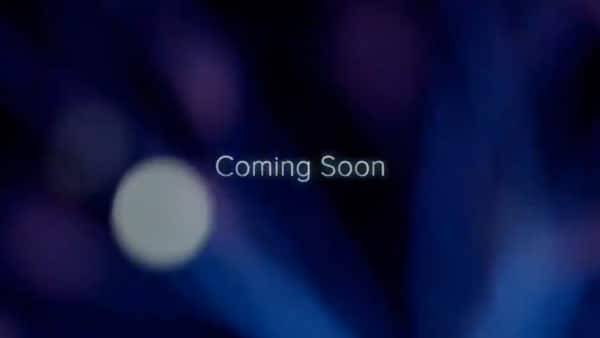 Xiaomi has started pushing out teasers for the next Redmi devices. The official Twitter handle of Redmi India posted a tweet saying new smartphones are coming soon. Though the timeline does not align with the launch of Redmi 8, which was launched in October last year, Xiaomi may be adopting a launch schedule similar to that of the Redmi Note 7. The Redmi Note 7 was launched in the month of February.

The tweet suggests that the new phones will be power monsters. The company’s Global VP Manu Kumar Jain was prompt to share the tweet and also gave out more information about the devices. He claimed Redmi phones are ‘synonymous with power’. He also emphasized on powerful processors and a powerful user experience.

The company is using the hashtag “MorePowerToRedmi” to market the device and Jain’s tweet claims that the devices in question are almost here. Considering that “power” is the selling point for the new devices, buyers can expect another MediaTek chip to steal the show after the successful run of the Redmi Note 8 Pro.

There have been no major leaks about the devices so far but we can expect more information as we get closer to an official launch date.

Xiaomi’s former subsidiary and now independent brand, Poco launched its second smartphone. Poco X2 is positioned as a mid-ranger, unlike the flagship killer Poco F1. Redmi devices have dominated this segment in the past. The detachment of Poco from Xiaomi may impact the sales of the upcoming Redmi Note phones. It will be interesting to see how Xiaomi positions the new phones in an already crowded segment without cannibalizing its sales.