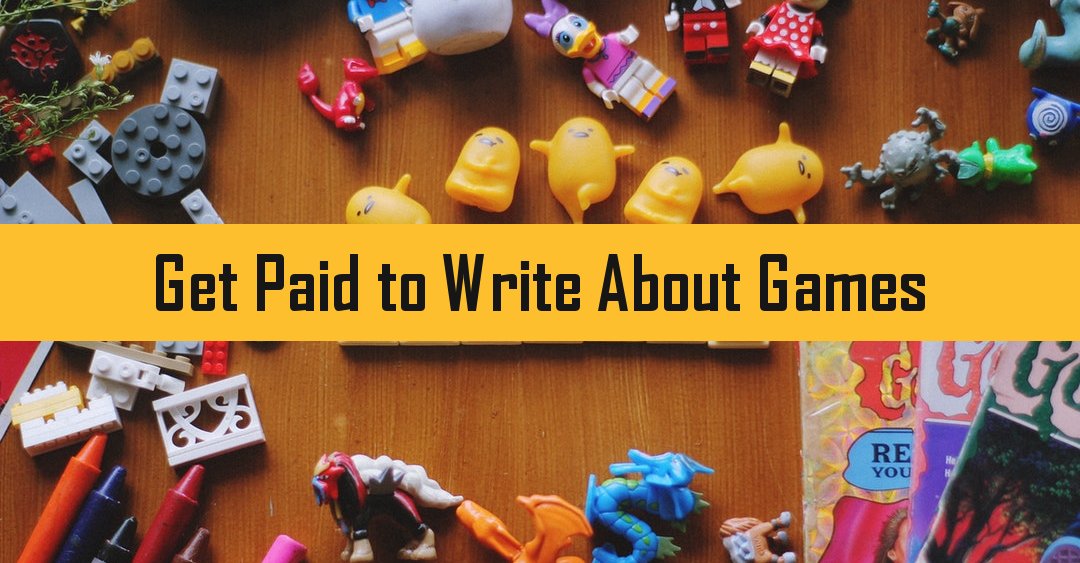 For those who want to get paid to write about something fun — here’s a list of 24 magazines, blogs, and websites that publish writing about games. Topics include video games, board games, roleplaying games, and more. There’s even a publisher of “interactive text-based games” listed here.