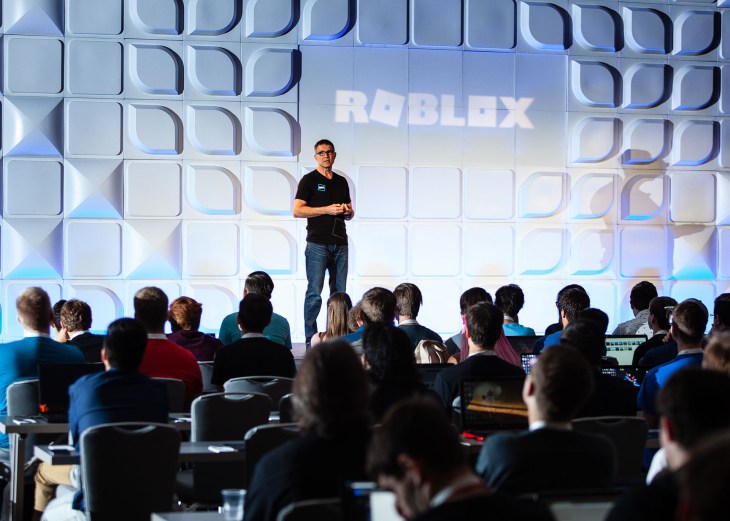 Our recently published EC-1 on Roblox recounts the origin story and growth prospects of the company. But there’s one more piece to the story: what Roblox’s impact will be on gaming and the broader startup industry, if the company manages to multiply its current 90 million users. 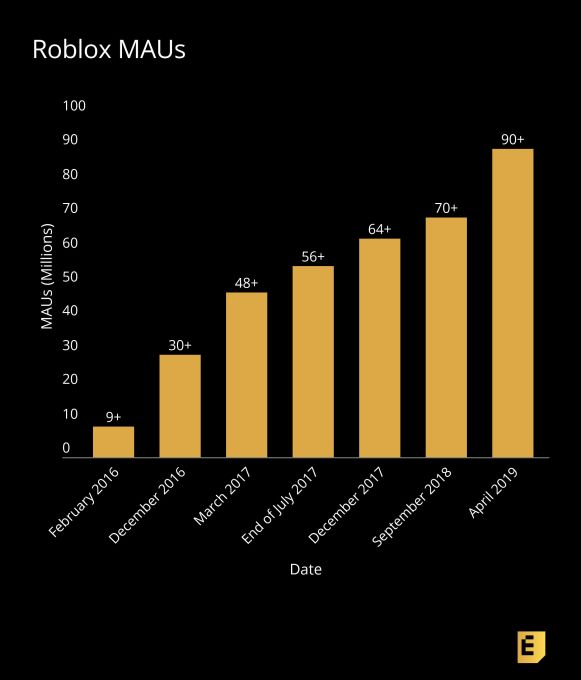 We’ve distilled three key ideas out of the EC-1 — lessons that may apply not only to game developers and gaming entrepreneurs, but also to the broader startup industry.

Lesson 1: UGC is a missed opportunity in games

Roblox  has shown that user-generated content (UGC) is a missed opportunity for much of the game industry. The company aspires, in a way, to be the YouTube of games. And it is succeeding, with 50 million experiences from 2 million creators to date.

The game industry generally has two problems with UGC. One is the games themselves: AAA games today are too complex, and lack the flexibility and simplicity needed for robust UGC. Roblox shows that a simpler look and feel is a valid alternative to today’s super-sized, beautiful AAA games. (Minecraft proved much the same.)

The other problem is the greater complexity of making games than, say, videos or music. Roblox solved this problem by building its own game engine, which is designed solely to output Roblox-style experiences.

But increasingly, engines like Unity are capable of accomplishing similar feats: games are getting easier to build. It’s now possible that savvy entrepreneurs could build a platform like Roblox, without building an entire game engine.

The game industry is infamously cyclical. New platforms emerge, become promising, then grow overcrowded and competitive. Usually, this cycle relates to hardware (the iPhone, virtual reality helmets, game consoles like the Nintendo  Switch) or massive changes in consumer behavior (the emergence of Facebook,  the early growth of the internet). But Roblox, a pure software play, shows that exceptions could exist.

It’s still early days. Roblox reported that it paid out $30 million to game developers in 2017, doubling to $60 million in 2018. Developers receive a quarter of the revenue made from their games, with another quarter covering payment processing and another quarter covering cloud hosting. Its top 10 developers made about $3 million on average each. Seven of its games have also entered a “billion plays” club:

Adopt Me, a newer game, hit 440,000 concurrent users in June, a new record for the platform.

When a new platform appears, it’s usually found by amateur developers first. That’s certainly the case with Roblox: its successes are being created almost exclusively by first-time game developers in their teens and twenties. At some point, professional developers are likely to conclude they can do at least as well. The current market is particularly exciting because many games are fairly simple and lightweight — recent breakout hits like Camping 2 and Weight Lifting Simulator 3 are significantly smaller than comparable games on other platforms.

For entrepreneurs interested in creating new platforms or portals Roblox’s success as a combined game engine and self-contained platform also shows that opportunities still exist — if you have the patience to wait for them to mature.

It took Roblox 15 years to grow to its current point. But most of that growth is recent: as seen in the chart above, Roblox experienced 10x growth in about 3 years, from 9 million users in February 2016 to 90 million in April 2019.

So what went into the decade or so during which Roblox was a much smaller platform? As we tell it in the origin story: a great deal of work, and very little paid acquisition.

In its early years, Roblox did buy users, to seed a user base while it worked on an impossibly large vision that included a game engine, platform, social features, a creator community, and its own games. But after a few years, it stopped buying users.

All of its growth since has been organic. That’s from two main sources: word of mouth, and YouTube users who watch one of the many Roblox streamers. Of course, any company can try to do the same. But Roblox had the patience to build a unique product — one which took years of work to even reach partial completion.

The key to it all was long-term adherence to a long-term goal: the creation of a new category, which it calls “human coexperience”. Today, Roblox still can’t be called part of a new category; it’s a game platform. But with more years of work, it may eventually get there.