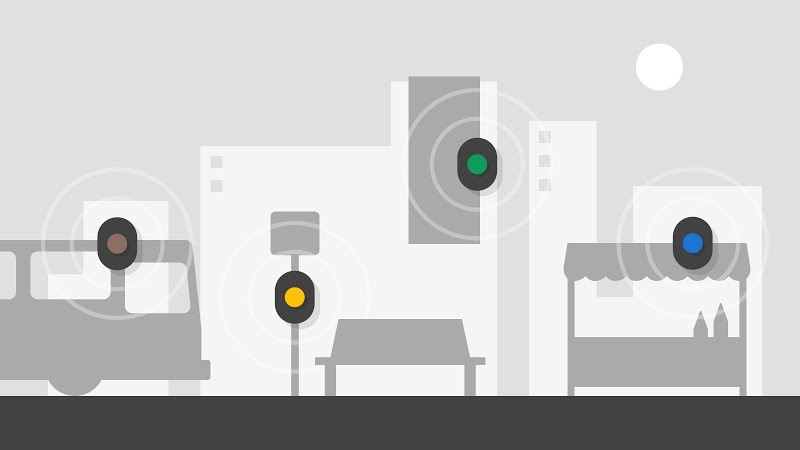 Google wants the entire world and everything in it to be connected and share useful information with each other. The Mountain View-based company announced Eddystone last year, a cross-platform, open source standard to facilitate communication between Bluetooth LE-enabled inanimate objects – or the physical Web, as Google likes to call it – and your phone. The company has taken the next major step on that front: Chrome for Android will soon support Eddystone.

Google said that when a user will come into contact with a beacon for the first time, Chrome for Android will ask them whether they want to enable Physical Web. If turned on, Google will list all the nearby beacons. The feature will be enabled in Chrome 49 and is currently available in the beta build. Google says Physical Web developers will be able to make use of Chrome for Android as well.

Last year, Google announced Eddystone and implemented the technology to Chrome for iOS. The idea is simple, physical devices are all around us, so we might as well make use of them and get them to relay crucial information to us. Say you arrive at a railway station, and you are instantly told the status of your train, and in which platform your train will be coming. The application for this sort of technology is immense.

The company says that many educational institutions are already using the technology to notify their users of their schedules and other announcements. While beacons technology is nothing new, as Apple introduced iBeacon years ago, the technology is yet to take off. Google’s interest in it could speed up the adoption and push the envelopes.