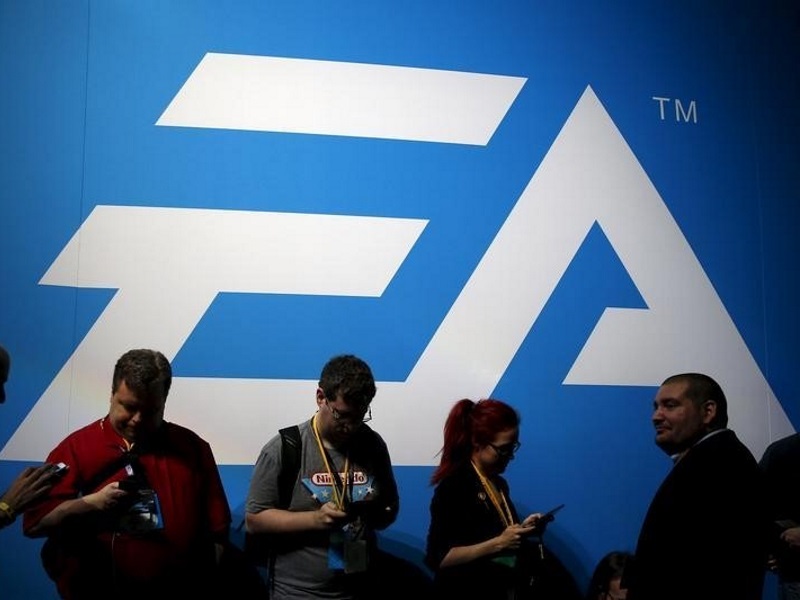 Electronic Arts Inc’s quarterly revenue missed analysts’ estimates and the company did not raise its full-year forecasts as much as expected as the strong sales of the newly launched “Star Wars: Battlefront” proved to be bittersweet.

Shares of Electronic Arts, which is known to issue conservative forecasts, tumbled 8 percent in after-hours trading on Thursday.

The hotly anticipated first-person shooter game, “Star Wars: Battlefront”, was launched in mid-November, halfway through the third quarter and a month ahead of the release of “Star Wars: The Force Awakens”.

Electronic Arts, popularly called EA, said on Thursday that the game’s sales had already surpassed 13 million units, the number of copies it had expected to sell by March.

“We sold more in the third quarter than we thought we would, so possibly there will be less in the fourth quarter than we originally thought,” Chief Financial Officer Blake Jorgensen said in an interview.

However, EA sold more physical units of the game than it expected, Jorgensen said, which weighed on the growth of the company’s high-margin digital business.

EA’s digital revenue has been growing steadily, and comprised about 45 percent of adjusted revenue in the third quarter, up from 41.8 percent in the second quarter.

But, adjusted gross margin of 70.4 percent was lower than EA’s expectations as more physical unit sales of the Star Wars and other games triggered royalty payments.

Analysts on average were expecting a profit of $3.10 per share on revenue of $4.56 billion, according to Thomson Reuters I/B/E/S.

EA’s adjusted revenue forecast for the current quarter was also below estimates. It also implied a slight decline compared with the year-ago quarter when it benefited from strong sales of the first-person shooter game, “Battlefield Hardline”.

The Redwood City, California-based company’s shares were trading at $64.22 after the bell, down 8 percent from their closed of $69.79 in regular trade.