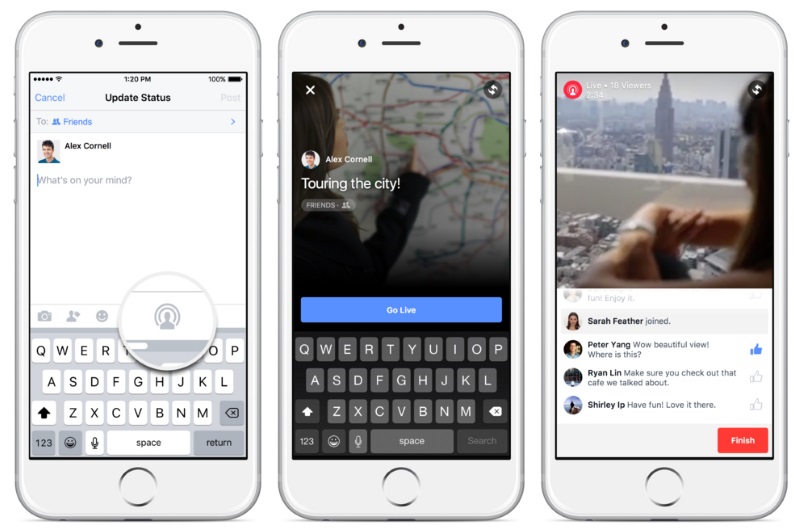 Facebook is ready to start broadcasting live video on its iPhone app.

The option to show live video is being turned on Thursday for everyone in the US with Facebook’s app installed on an iPhone. The California company plans to extend the iPhone feature to all 1.6 billion of its worldwide users in the next few weeks.

The feature will enable Facebook users to share live video with friends and family. It’s similar to the live video app called Periscope that Twitter introduced on its messaging service last year.

Facebook is still working on adding live video to its app for Android devices.

Facebook is hoping the additional choices will encourage people to share their thoughts more frequently and hang out on the social network for even longer periods than they already do.