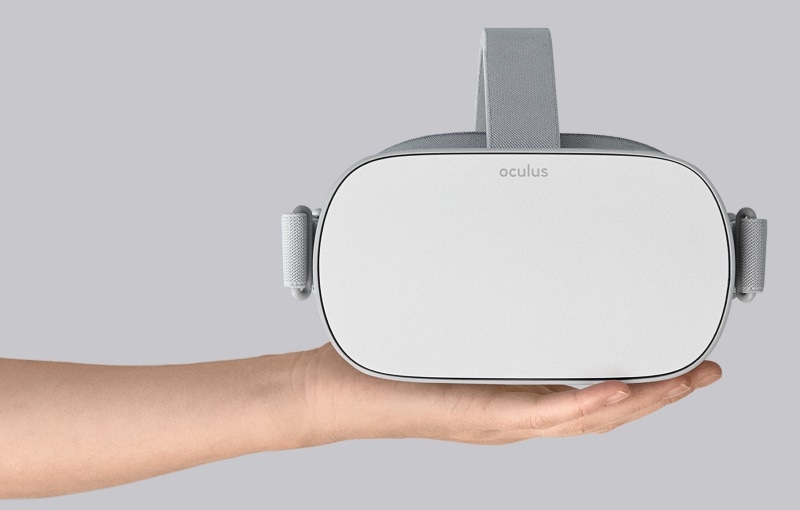 Zuckerberg, speaking at a conference for virtual reality developers, said the “Oculus Go” device would cost $199 (roughly Rs. 13,000) and ship early next year, too late for this year’s holiday shopping season but likely ahead of rivals.

Facebook has invested heavily in virtual reality hardware in hopes the technology, which offers a 360-degree panoramic view of faraway or imaginary spaces, will move from a niche interest to a widely used platform for gaming, communication and business applications.

In 2014, Facebook paid $3 billion to acquire Oculus and retain its employees.

The Oculus Go is billed as simpler than the Rift, which went on sale last year, or the Vive system made by HTC Corp. Both of those require desktop computers to operate.

“I think you’re going to see these a lot on airplanes, because it’s way better than the back-of-the-seat monitor or my phone,” Mike Schroepfer, Facebook’s chief technology officer, said in an interview.

Schroepfer said the device is aimed at people who do not have Samsung smartphones. Oculus and Samsung Electronics Co already sell a device, named Gear VR, that when paired with certain Samsung phones is similar to Oculus Go.

“The Oculus Go has potential to be a huge driver of growth,” if people like the titles and apps on it, Stephanie Llamas, vice president of research at Super Data, said in an email.

Beyond price cuts and new products, Facebook is trying different ways to attract people to the virtual-reality medium.

The company is developing software known as Facebook Spaces that allows friends to meet in virtual rooms, and it said it will soon integrate live video.

On Wednesday, the company said it was releasing technology to create better, customised facial images, or avatars, and would soon add the ability to use playing cards in Facebook Spaces, in addition to the dice it already has.