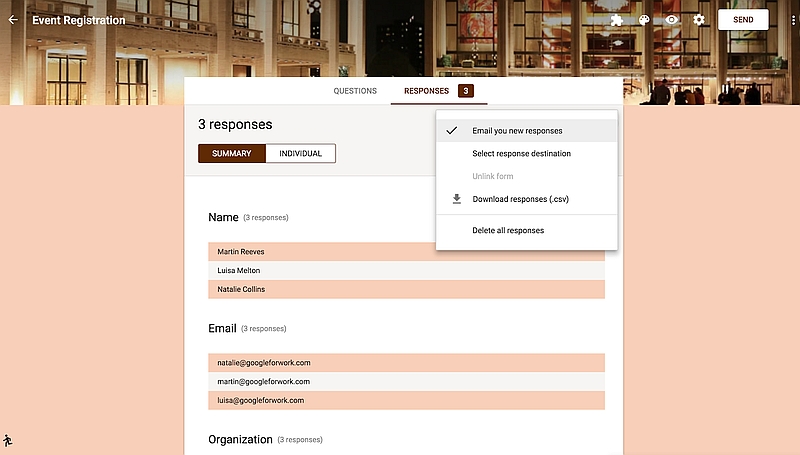 Google has rolled out a bunch of updates for its Google Forms, Keep, and Clock Web intefaces and applications. The updates bring numerous tweaks and useful tools making it easy for users to access various functions or gather information quickly.

The search giant has introduced an enhanced user interface for its Google Forms in the update, bringing templates such as quizzes and customer feedback, apart from support for new add-ons. It also includes update for Google Apps for Work and Education users. As a part of the update, Form creators will now receive real-time email notifications when someone completes and submits their form. The feature is switched off by default. Creators can additionally access individual responses from within the Form editor. Furthermore, the Google Form creators will be able to view whom they have sent their forms to and who still needs to respond. 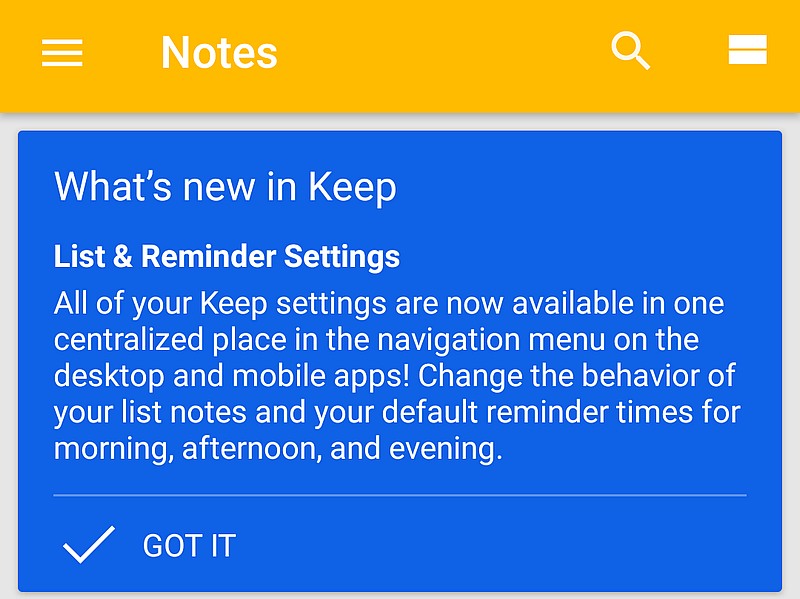 Coming to Google Keep, the update for both Web and app brings centralised settings, which means that all the Google Keep settings will now be found at one place inside the navigation menu in the Web interface and mobile apps. Previously users could change the list and reminder settings for notes by going in the overflow menu > List Settings. However, now these setting options are placed under the generic settings label. While the OTA update might take some time to reach all the users, the Google-signed apk can be sideloaded via APK Mirror. 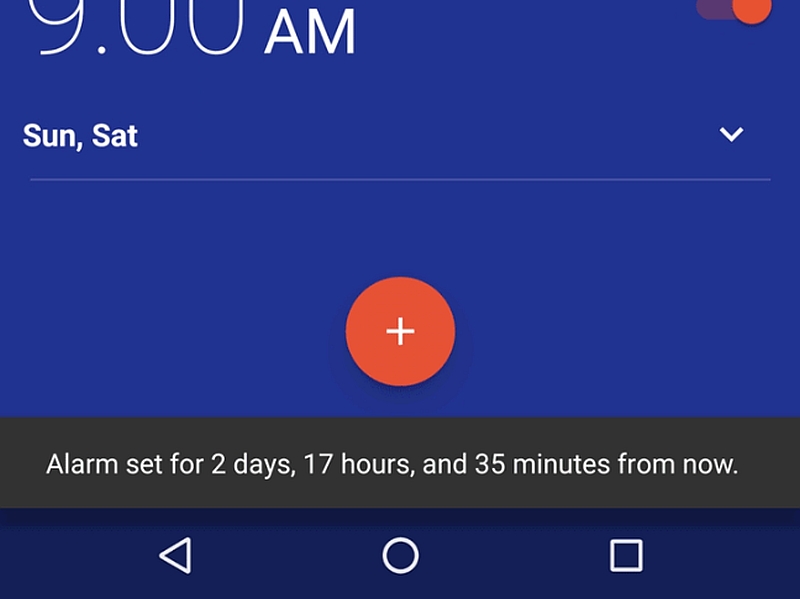 Google has also rolled out an update for its Clocks application with some new animations and audio support. First spotted by Android Police, the v4.3 of the Clock app shows a pop-up from below the ‘+’ icon when an alarm is added, deleted, or enabled. The previous version shows a toast notification.

For Android Wear, Clock users would now get audio alerts on their supported smartwatches. The watch-based audio alarm and the vibrating motor can be configured to switched on or off as per the wearer’s need. Besides a resizable home screen widget for both analogue and digital watches, the app update brings minor tweaks in animations, text and drop shadows. A ‘Send Feedback’ option will also appear in the overflow menu. The update will be reaching in a phased manner. However, those who don’t want to wait for the OTA update, the Google-signed apk is available via APK Mirror, and it can be downloaded and installed manually.