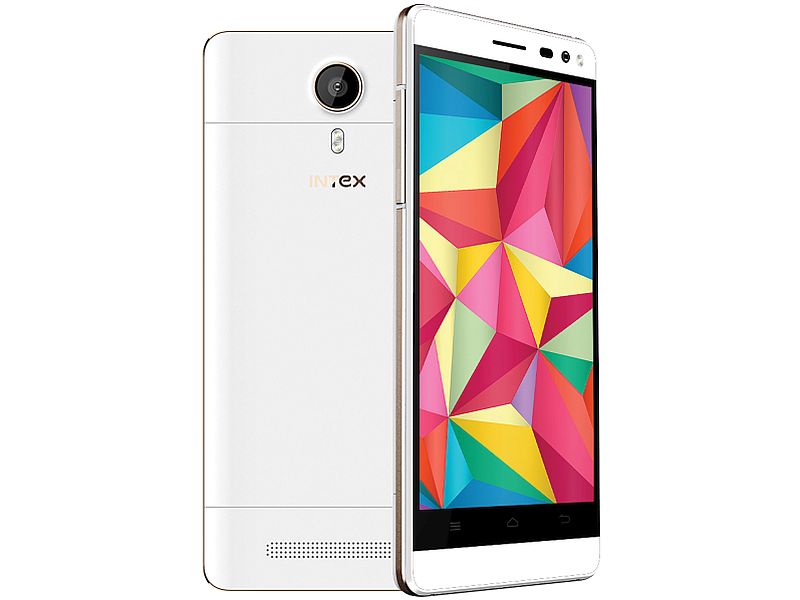 Intex has expanded its 4G smartphone portfolio with the launch of the Aqua Raze and Aqua Wing. Priced at Rs. 5,199 and Rs. 4,599 respectively, the Intex Aqua Raze (see above) and Intex Aqua Wing smartphones are now available to buy in India. The biggest highlights of both the devices are they feature 4G LTE.

To recall, a physical retailer on Monday had already claimed that both the Aqua Raze and Aqua Wing were available in the Indian market. 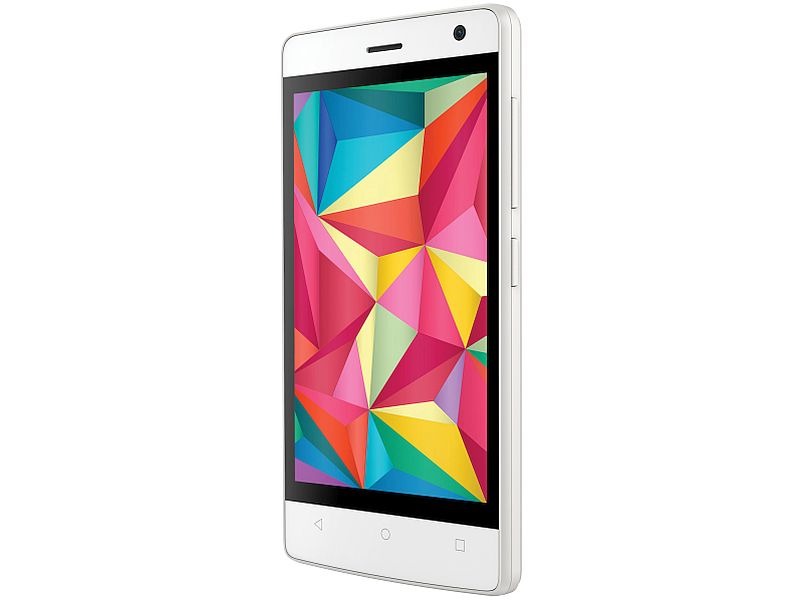 Commenting on the launch, Sanjay Kumar Kalirona, Mobile Business Head, Intex Technologies said, “Intex has always provided the latest technology at affordable prices. We were one of the first to enter the 4G segment and today with the launch of these affordable 4G series, we will get closer to our consumer. The two new devices have been designed and packed with features that will enable the consumers access the world from their phone.”

The Aqua Raze comes preloaded with ZaZa Remote, which acts as any universal remote, and allows users to control various home appliances such as TV, music system, AC, fans, and DVD Player among others. Additionally, both the devices come pre-installed with Matrabhasha service that will allow communication in 21 regional languages. Both devices also support FOTA, and come with preloaded apps including Intex Service, Follo, Opera Mini, Clean Master, Newshunt, Myntra, and Chaatz. The Aqua Raze and Aqua Wing will be available in Black and White colours.