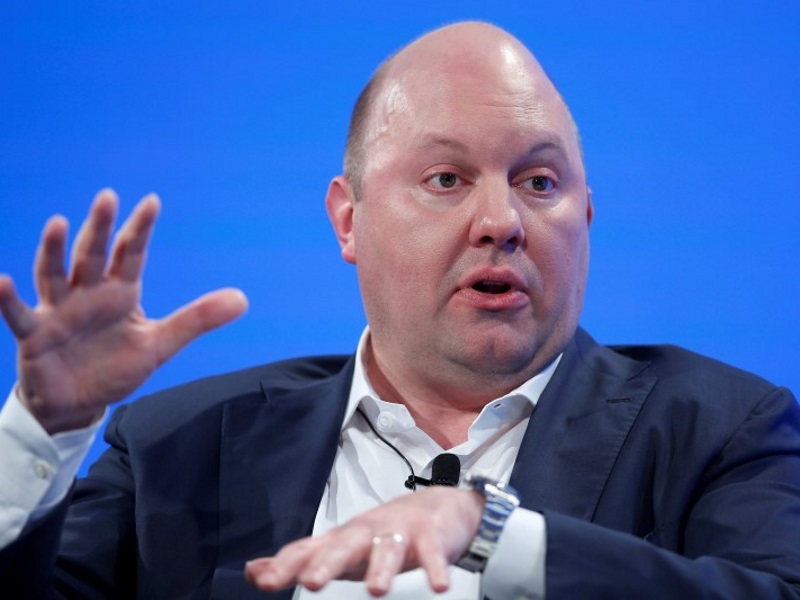 Marc Andreessen, a prominent venture capitalist and Facebook Inc board director, apologised on Wednesday for tweets that condemned the Indian government for banning the social media company’s free Internet service.

Andreessen, who often takes to Twitter to offer his opinions, said the new rules denied India’s poor access to the Internet. Only 252 million out of India’s 1.3 billion people have Internet access.

“Denying world’s poorest free partial Internet connectivity when today they have none, for ideological reasons, strikes me as morally wrong,” Andreessen wrote.

“Anti-colonialism has been economically catastrophic for the Indian people for decades. Why stop now?”

“I found the comments deeply upsetting, and they do not represent the way Facebook or I think at all,” Zuckerberg said, adding that India was “personally” important to him and the company.

Dozens of Twitter users blasted Andreessen for his comments, which he deleted and apologised for on Wednesday in eight tweets.

“I apologise for any offence my comment caused, and withdraw it in full and without reservation,” Andreessen wrote. “I will leave all future commentary on all of these topics to people with more knowledge and experience than me.”

Earlier this week, Zuckerberg said he was disappointed with the Indian ruling and said that the company was still “working to break down barriers to connectivity in India and around the world.”