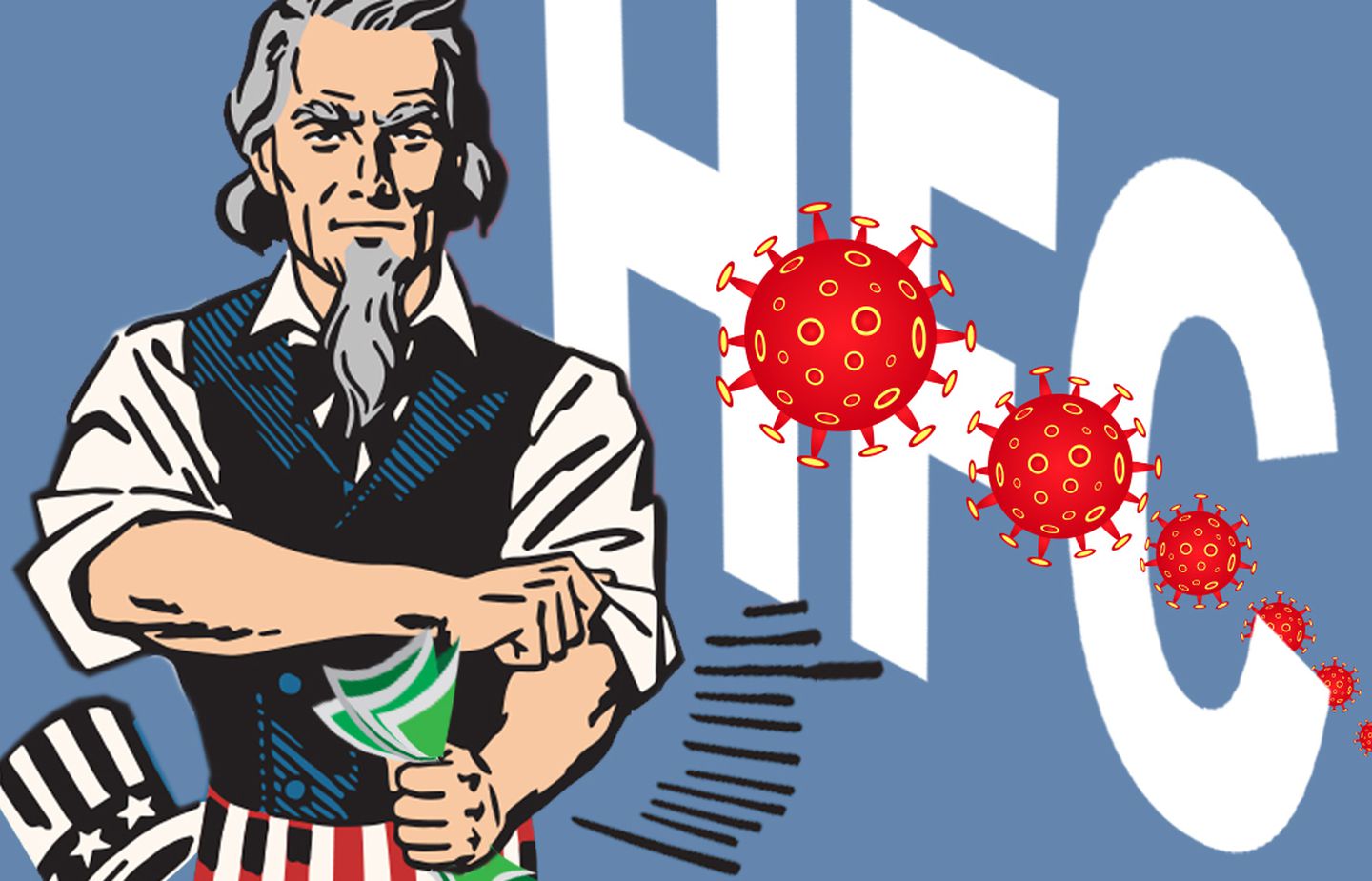 The first wave of Covid-19 costs is upon us. Public funds are now required to pay for the production of protective suits, masks, and testing kits; additional hospital beds, supplies, respirators, oxygen tanks, and intensive care units; the hiring and training of additional health care workers and the funding of emergency research and development. The $8.3 billion in emergency funding passed by Congress and signed by the president last week is the necessary first installment.

A second wave of costs will follow. It will be much larger and, for many, it will be lethal in a different way. The pandemic will bring a collapse of air travel and threats of bankruptcy to many businesses, large and small, whose customers will avoid crowds. Services of all kinds — including retail stores and restaurants — will be hard hit. Workers in those sectors will lose pay and in many cases their jobs. Debtors and taxpayers will have trouble making payments, especially if major cities go on lock-down, as all of Italy did on Wednesday, shuttering all stores except supermarkets and pharmacies.

The length and depth of this meltdown may depend on the course of the epidemic over the summer. Not every consequence can be foreseen. The situation is moving fast, and there is an immediate need for a federal agency to manage resource allocation and the financing of the response.

The Health Finance Corporation should be a wholly-owned government corporation, similar to the Commodity Credit Corporation, the Export-Import Bank, and the Pension Benefit Guaranty Corporation. Temporary and subject to recharter by Congress after a few years, it would resemble the Resolution Trust Corporation, which dealt with failed savings and loan institutions between 1989 and 1995.

As a government corporation, the Health Finance Corporation would have greater flexibility than a Cabinet department or independent agency. The CEO and board would be appointed by the president and confirmed by the Senate, and should include medical experts, engineers and logisticians, key cabinet officers, as well as designees of the Senate and House leaders from both parties.

The Health Finance Corporation would require full financial powers and the necessary flexibility to meet the unexpected needs of the coronavirus pandemic. Like the Commodity Credit Corporation and the Small Business Administration, it should be empowered to make loans, loan guarantees, and grants. It should have the power to provide emergency funding to the Centers for Disease Control, the National Institutes of Health, the Department of Homeland Security, and the Department of Defense as well as state and local governments, health insurance companies, medical firms, and nonprofits and service organizations. The Health Finance Corporation should also be authorized to buy equity in firms whose survival or rapid expansion is needed to combat the pandemic and stabilize core economic activities, such as utilities and other basic services.

The Health Finance Corporation would be an efficient one-stop shop for financial resources in this crisis. It could fund clinics, factories, emergency field hospitals, quarantine centers, civilian supply — whatever is needed to get the nation through the crisis. It could pay for emergency R&D by the NIH, universities, and private drug laboratories. It could make grants to existing hospitals to buy beds and add staff. It could rescue critical medical goods suppliers. It could do all of this rapidly, with public oversight but a minimum of red tape.

Unlike a conventional federal agency, the Health Finance Corporation could raise funds by mobilizing private capital. As a wholly-owned government corporation, it would have no shares. But it could issue bonds, backed by the full faith and credit of the US government. With the entire Treasury yield curve under 1 percent, there is no financial constraint. Indeed, private investors are clamoring for safe government bonds. There is no need for new taxes right now.

The Reconstruction Finance Corporation is the most important precedent for a new Health Finance Corporation. Created in 1932 by President Hoover to stabilize the banking sector, the Reconstruction Finance Corporation was expanded under President Roosevelt to provide loans to state governments and aid farmers, homeowners, and exporters. Run by a legendary Texas business leader, Jesse Jones, it created special-purpose subsidiaries during World War II, including the Defense Plant Corporation, which built factories for explosives, ammunition, and other materiel. Before its final disbanding in 1957, it financed civil defense hospitals thought necessary during the Cold War.

From the Great Depression to the savings and loan crisis, government corporations have been created to mobilize public and private capital in national emergencies. Congress and the Trump administration should act to meet the pressing needs of the country and counter the economic effects of the Covid-19 crisis by creating, empowering, and providing capital for a Health Finance Corporation immediately.