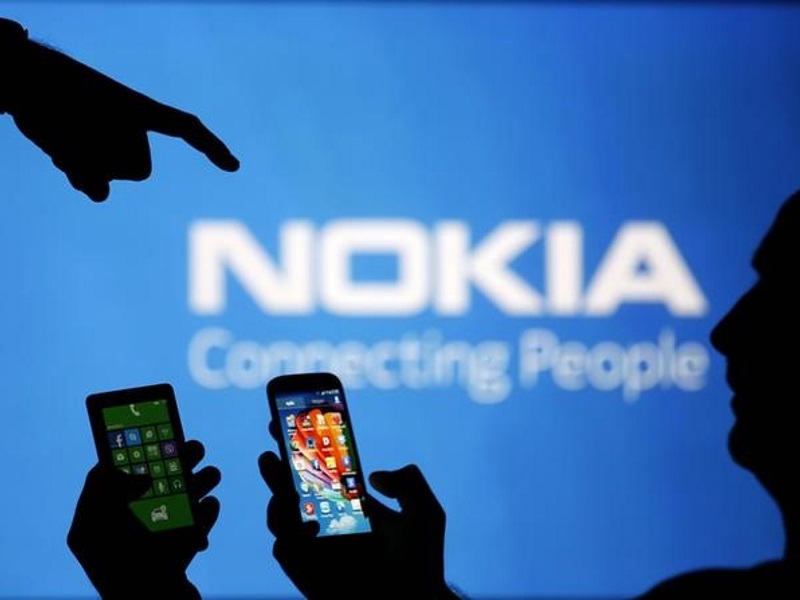 Nokia and Samsung are expected to settle their two-year patent dispute within days, with analysts forecasting a one-time payment of hundreds of millions of euros for the Finnish company.

Nokia entered into a binding arbitration with South Korea’s Samsung in 2013 to settle additional compensations for a five-year period starting from early 2014.

The International Chamber of Commerce’s arbitration court is due to make its ruling on the issue imminently.

Nordea analyst Sami Sarkamies, one of few analysts to give a precise estimate, said the verdict could boost Nokia’s operating profit by about EUR 700 million ($758 million or roughly Rs. 5,138 crores) this year, forecasting the court will stipulate an annual patent fee of EUR 300 million.

“Samsung has been paying Nokia probably 100 million per year, and the rate could now come up to around EUR 300 million (per year). The settled rate will also be paid retrospectively for the last two years,” Sarkamies said.

“But they have already booked perhaps 100 million a year from Samsung to their income statement, so the EBIT impact for this year could be around EUR 700 million.”

Sarkamies has a “hold” rating on Nokia shares, which have fallen 9 percent since last April when it announced a 15.6 billion euro takeover of French network gear rival Alcatel-Lucent, due to be completed this quarter.

Investors have worried about the integration process and special terms negotiated by the French government, but the share price could get a boost if the settlement with Samsung is much bigger than analysts forecasts.

Last month, Sweden’s Ericsson said that a patent licence deal with Apple Inc would help lift its intellectual property rights revenue by up to 40 percent in 2015, sending its shares up sharply.

Nokia, which once dominated the global mobile phones market, is now focused on telecom network equipment but still holds on to a portfolio of phone patents.

It said last month that the International Chamber of Commerce had advised that the settlement with Samsung is expected by the end of January.

A Nokia spokesman declined to comment on Saturday, saying the company had nothing to add beyond the previous statement.
[“source-gadgets.ndtv”]