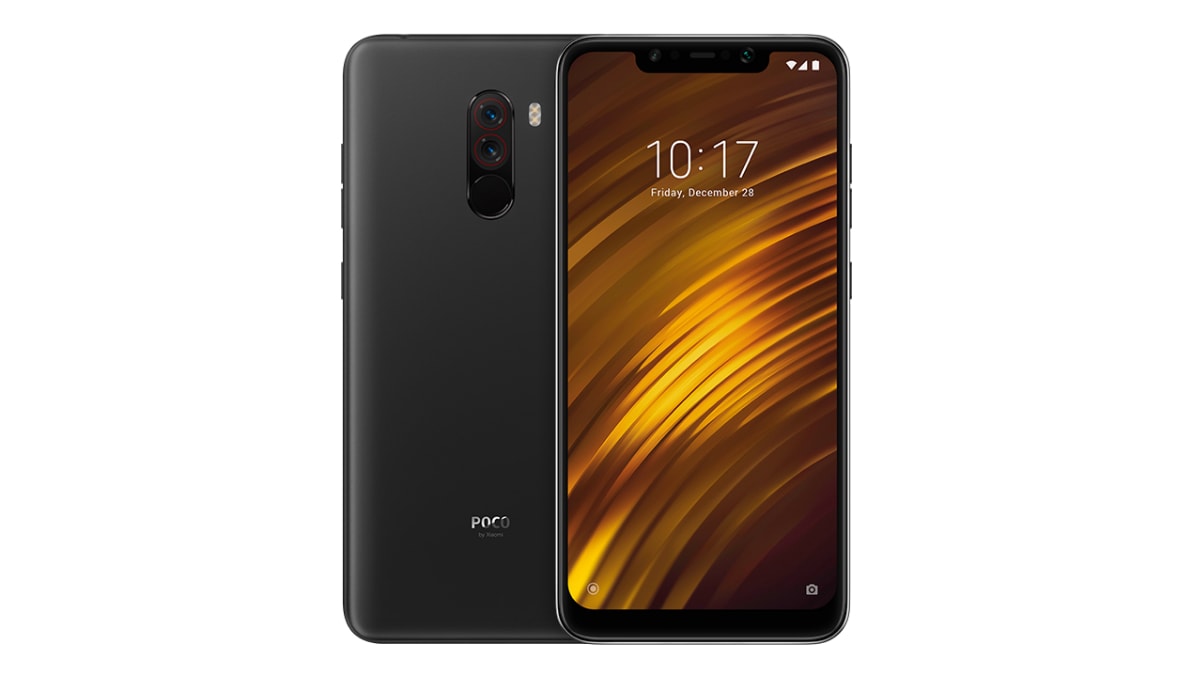 The Poco F1, despite being a fairly popular phone with high-end hardware at an affordable price, has been plagued by one issue after another ever since its launch. But rather than relying on software updates, Xiaomi is now taking things to the next level in order to solve a well-known touch sensitivity issue on the Poco F1. The company is asking Poco F1 users who are experiencing the touchscreen issue on their phone to send it over so that it can be assessed and the issue can be resolved.

Pocophone Global head, Alvin Tse, tweeted that the company is looking to test Poco F1 units on which users are experiencing the touch issues after receiving the MIUI v10.3.5.0 update. Poco F1 users have complained about touch-related issues for quite some time, which include input lag, ghost touch, and screen freezing. The company promised to fix the Poco F1’s touch related issues back in January, adding that the battery drain problem will also be fixed with an upcoming update.

But it appears that even the MIUI v10.3.5.0 update couldn’t resolve the aforementioned issues, prompting the company to request Poco F1 users to send their phone for testing and assessment. If you own a Poco F1 on which you are experiencing touch issues and are willing to send over the phone for testing, you can start by sending details such as user ID, contact info, description of the issue, Feedback ID, videos/screenshots documenting the issue to [email protected]

However, Xiaomi won’t accept all Poco F1 units, as the company will only select a small number of phones that it deems suitable for testing. Once a device has been selected for assessment, the company will then reach out to the user for sending the device. It must also be noted that Poco has not promised to send another device in exchange for the affected Poco F1 unit with touch issues. So, if you don’t have a spare phone lying around, sending your Poco F1 might not be a good idea.