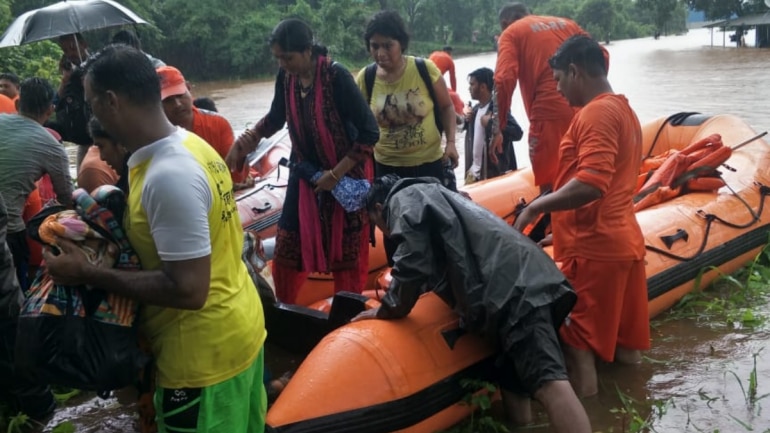 Deputy Chief Minister Manish Sisodia hit out on Friday at cynics of the Delhi government’s CCTV in classrooms project while expressing his disappointment with ‘well-meaning’ individuals for airing opinions with ‘either half-baked information or after having been influenced by motivated propaganda.’

Manish Sisodia, who is also Delhi’s education minister, said that the CCTV footage would only be available to parents for a limited time.

“I am making it clear that the feed of classrooms will only be made available to parents, who will be able to access it after getting a secure password for a smart-phone for a limited period of time daily without any audio,” Sisodia said in a statement soon after the Supreme Court refused to stay the installation of closed-circuit television cameras and live streaming of CCTV footage in Delhi government schools.

A bench of Chief Justice Ranjan Gogoi and Justices Deepak Gupta and Aniruddha Bose declined the petitioner interim relief. The Supreme Court had in May issued a notice to the Delhi government based on a petition by Amber Tickoo, a law student at National Law University, Delhi.

The petitioner, in a plea filed through advocate Manisha Ambwani, alleged that the order to install CCTVs in schools violates the fundamental right to privacy.

The minister said on Friday that the safety and security of students in schools and transparency in imparting education played an extremely important role.

“We have decided to install CCTV cameras in all Delhi government schools after careful planning and well thought out Standing Operating Procedures (sops) have been put in place. It is beyond any reasonable understanding as to why cynics are creating a hue and cry about the installation of CCTV in classrooms,” he said.

In September 2017, schools were directed to install CCTV cameras at all vulnerable points of their premises and also to make sure that the cameras were working all the time.