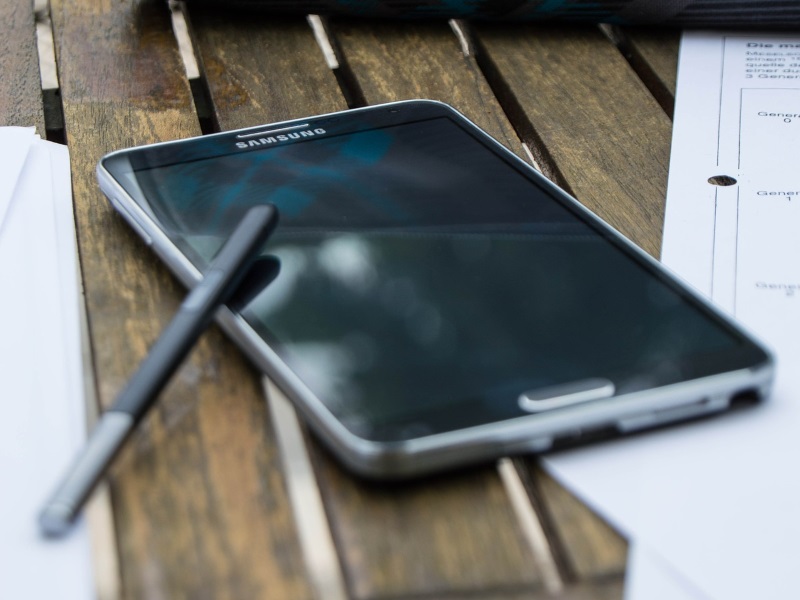 The South Korean company also warned a recovery in profit is unlikely during the first half of this year due to a tough business environment.

The result fell short of expectations, even after considering the negative impact from foreign currency exchange rates estimated at 400 billion won. A survey of analysts by financial data provider FactSet forecast net profit of 5.1 trillion won.

Sales edged up 1 percent to 53.3 trillion won for the quarter. Operating income rose 16 percent to 6.1 trillion won, in line with Samsung’s earnings preview earlier this month.

The latest results reflect additional challenges for Samsung as its semiconductor business, which helped offset declining earnings from smartphones since mid-2014, joined the mobile division in a profit slowdown.

Weakening global demand for smartphones and other consumer electronics products is taking a toll on Samsung’s sales of mobile components to companies such as Apple, as well as sales of Samsung’s own mobile devices.

For the full year, it earned 19.1 trillion won ($15.8 billion or roughly Rs. 1,07,641 crores), down 19 percent from the previous year and the lowest level in four years. It was the second year in a row with a decline in annual net income after the company’s earnings peaked at 30.5 trillion won in 2013.

During the final quarter of 2015, the semiconductor business reported its first quarter-over-quarter profit decline in more than one year. It logged 2.8 trillion won in operating income, about 25 percent lower than the previous quarter but slightly higher than a year earlier. In addition to the softer global demand for mobile devices and PCs, an oversupply of memory chips that pushed down prices also drove the weaker-than-expected profit growth.

The mobile phone business posted its second straight quarterly profit decline with 2.2 trillion won in operating income. Even though Samsung rolled out its high-end smartphones sooner than usual, including the Galaxy Edge series with curved displays, they failed to increase premium smartphone shipments as consumers flocked to cheaper smartphones.

Samsung is not the only smartphone maker struggling to increase sales of premium smartphones.Apple, which reported earnings earlier this week, forecast its first year-over-year sales decline in 13 years.

The maker of Galaxy smartphones will likely not see a revival in its profit anytime soon.

“It would be a challenge to maintain the 2015 operating profit level as we expect weak macroeconomic conditions and the IT demand to persist during the first half,” Robert Yi, a senior vice president at Samsung, said on a conference call.

“However, we expect the business conditions to improve in the second half driven by the strong seasonality in set businesses,” he said referring to mobile phones, home appliances and TVs.

Apparently aware of growing pressure to seek new revenue sources, Samsung gave out some hints about its future plans. It pointed to transparent, mirror, automotive and flexible displays as future display business areas. And it singled out home and health as areas it will initially focus on with Internet-connected gadgets and home appliances.

Samsung reiterated its promise to increase shareholder returns and announced an additional plan to buy back and cancel shares. But the move did little to shore up its share price. After the earnings release, the company’s shares traded 2 percent lower.