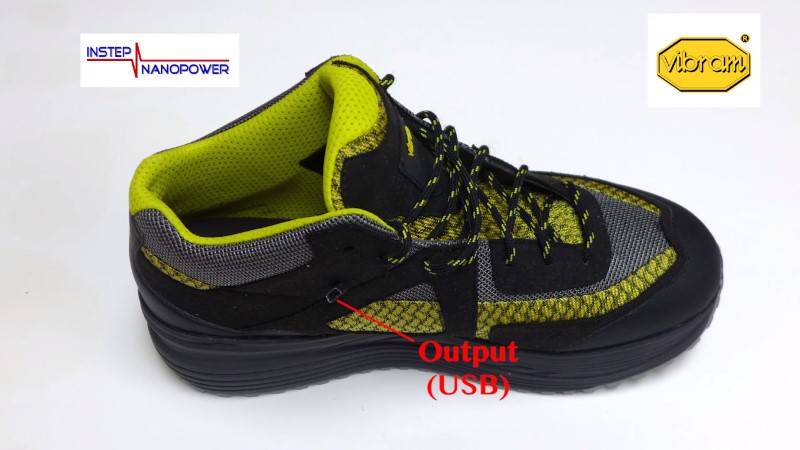 Mechanical engineers from University of Wisconsin-Madison are developing an innovative energy harvesting and storage technology that can reduce reliance on batteries in mobile devices and charge your smartphone as you walk.

This could enable a footwear-embedded energy harvester that captures energy produced by humans during walking and stores it for later use.

The technology could prove useful for the military as soldiers carry heavy batteries to power their radios, GPS units and night-vision goggles in the field.

“Human walking carries a lot of energy. Theoretical estimates show that it can produce up to 10 watts per shoe and that energy is just wasted as heat. A total of 20 watts from walking is not a small thing, especially compared to the power requirements of the majority of modern mobile devices,” explained Krupenkin.

Krupenkin said tapping into just a small amount of that energy is enough to power a wide range of mobile devices, including smartphones, tablets, laptop computers and flashlights.

A typical smartphone requires less than two watts of energy.

“We have been developing new methods of directly converting mechanical motion into electrical energy that are appropriate for this type of application,” Krupenkin noted in a paper published in the journal Scientific Reports.

The researchers are using “reverse electrowetting” — a phenomenon under which mechanical energy is directly converted into electrical energy when a conductive liquid interacts with a nanofilm-coated surface.